Amazon tends to be a bit focused on the United States because, well, it's a US company. But they're expanding the reach of both the Amazon Appstore (which now works in almost 200 countries) and the Kindle itself. A press release this morning announced that the Kindle Fire HD is now available for pre-order in more than 170 countries, in both the standard 7" model and the premium 8.9". Hardware will begin shipping out to customers on Thursday, June 13th. 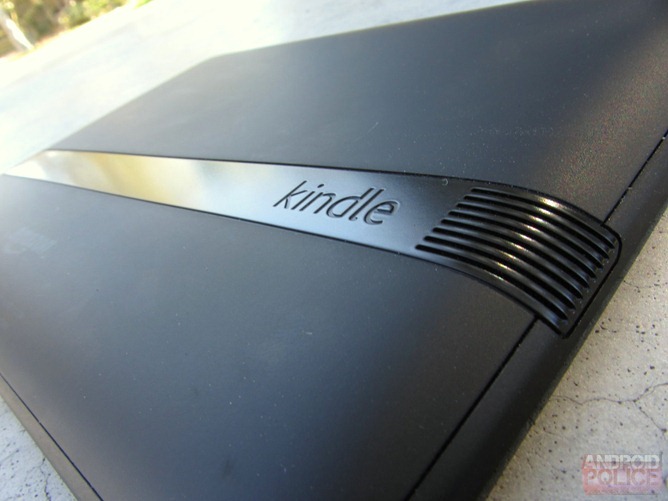 To say that they're a bit late is an understatement - the 7" tablet has been available in the US since September of last year, with releases in France, Germany, Italy, Spain, the United Kingdom, and Japan before the end of 2012. The 8.9" version is a bit harder to come by, but it's still running a relatively outdated TI OMAP 4 processor. If Amazon follows its previous release schedules, new Kindle Fire models should be unveiled in late fall. That said, most companies (which aren't Samsung) would be thrilled for such a wide release, even for hardware that's a bit long in the tooth.

Availability for Amazon's Kindle books, music, video, and other digital goods will vary by location, but all Kindle Fire owners should be able to download and purchase Appstore apps by the time they get their hardware. Naturally, prices vary by region and currency. The press release mentions generic prices for the basic 7" and 8.9" models at $214 and $284, respectively, about 5-7% higher than their USD cost. (There's no mention of a 3G or LTE model.) Check your regional Amazon store for local prices on the 7" and 8.9" models.

SEATTLE--(BUSINESS WIRE)--(NASDAQ:AMZN)—Today Amazon announced that Kindle Fire HD and Kindle Fire HD 8.9” are now available to customers in over 170 countries and territories around the world for pre-order through Amazon.com, giving customers access to millions of apps, games, books, audiobooks and magazines, including more than 300,000 books that are exclusive to the Kindle Store.

“Kindle Fire HD is the #1 best-selling item in the world for Amazon since its launch, and we’re thrilled to make it available to even more customers around the globe today,” said Dave Limp, Vice President, Amazon Kindle. “Not only does Kindle Fire feature advanced hardware, it’s also a service. When combined with our content ecosystem, great email and browsing and top-rated customer service, we hope people around the world will agree that Kindle Fire HD is the best tablet for an incredible price.”

Kindle Fire HD 8.9” is available for preorder starting today for just $284 at www.amazon.com/kindlefirehd.

Kindle Fire HD 7” is available for preorder starting today for just $214 at www.amazon.com/kindlefirehd.

Kindle Fire HD is also available at various retailers around the world. Customers can discover stores and location at www.amazon.com/KindleRetailers.