Give the community enough time and almost any device can be cracked open, no matter how determined a carrier or OEM is to keep it locked down. The Verizon Galaxy S4 has proven a tough nut to crack, but a new root method is much less convoluted than previous ones. Just flash a kernel, run some tools, flash again, and you're done! Well, it's a little more involved than that, but not much. Here's how you do it. 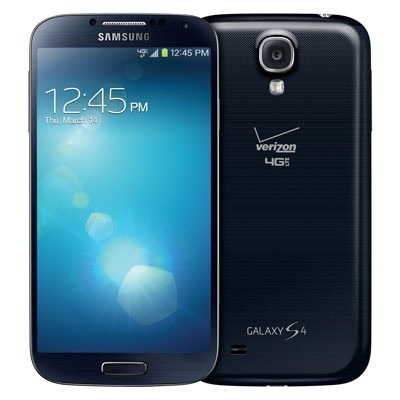 First up, grab the necessary tools:

ODIN is a tool used for flashing firmware and kernels on Samsung devices. If you've ever modded a Galaxy phone before, you probably used ODIN at least once (Windows-only, by the way). It's always a good idea to check that your device is properly detected by the computer before you get started. Samsung's USB drivers should work on most Windows systems, but you might try Koush's universal driver if all else fails. The next step involves flashing a pre-release kernel to the device using ODIN:

Next, you'll root the device using Dan Rosenberg's Motochopper exploit. This won't work without the modified kernel installed, so don't try running it stock. Samsung blocks root at the kernel level as a security measure. Here's how you run the root exploit:

At this point you should have root, but it's a good idea to restore the stock kernel. Running with a mismatched ROM and kernel can cause issues. Do the following:

That's it! Your Galaxy S4 is now rooted. Plenty of folks have confirmed this process works, so give it a shot if you dare. It almost goes without saying, but flashing things to your phone is an activity you undertake at your own risk. Be safe!

Note: This root is made possible by the hard work of sextape (kernels), djrbliss (Motochopper), cnlson (file hosting), and ChainsDD (Superuser).