Google is going a little nuts with the card UI updates today – first Drive, and now Play Magazines. Today's update brings Google's magazine-reader to version 2.0, and makes it overall easier to use and nicer to look at – both welcome additions to an already-good app. Besides the new Card UI that replaced the terrible rolodex style called StackView, Magazines followed suit and adopted the new slide-out navigation drawer that we first saw in Google Earth and Shopper. 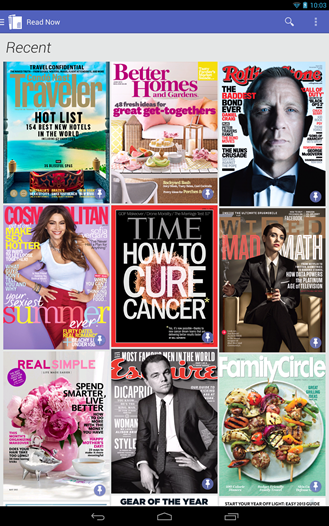 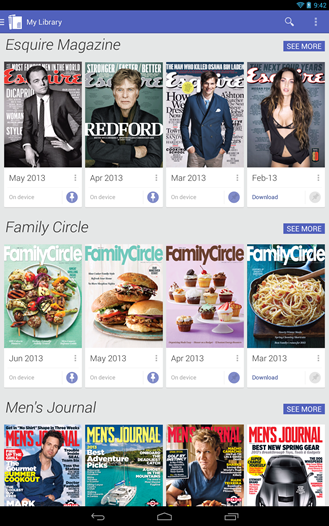 Other than the pretty factor, this version contains some "bug fixes"... and not much else. Of course, considering the app is designed purely for reading/looking at, aesthetics are key, so that makes sense.

For comparison, here is a look at the old UI: 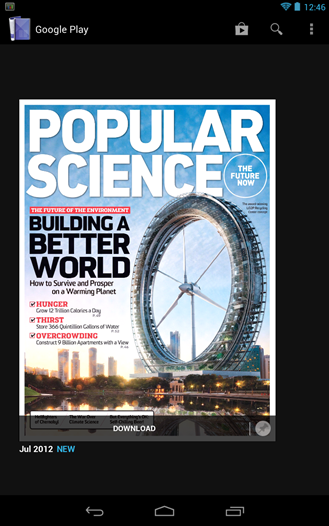 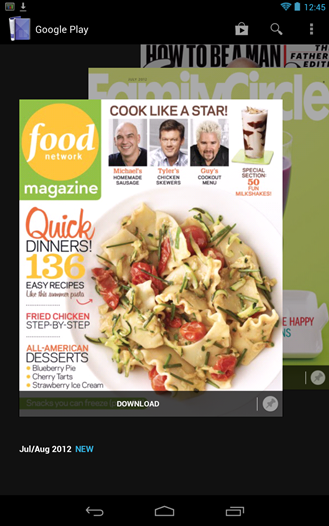 The update appears to be rolling out slowly, as none of us on the AP team have been able to pull it yet, but we're hearing reports from several users who have. Hopefully everyone will see it soon.

Update: Everyone should be seeing the update at this time.

PSA: Photos Shared Via Google Hangouts Will Spam Your Google+ Photos Account, But Some Of You ...