Remember when +Vic Gundotra mentioned during the I/O 2013 keynote that Google+ will now attempt to guess what you're talking about and auto-tag posts based on, among other things, attached pictures? Turns out auto-tagging posts isn't the only way this visual analysis has surfaced, as there's now an option to Search photos under Photos in Google+ on the web and in the Android app: 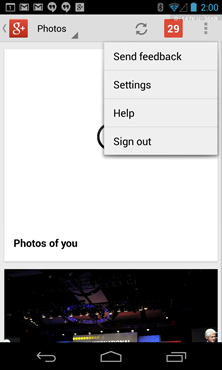 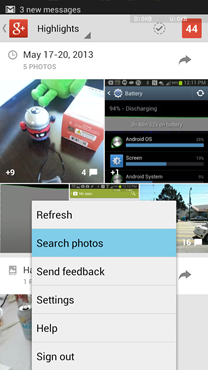 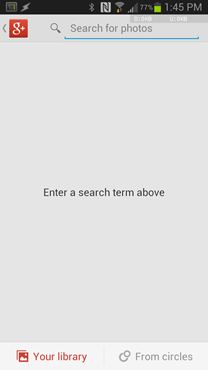 Now let's see just how well it does, shall we? I have 642 Google+ photos by my quick calculations (I had to dig into Chrome Dev Tools to find this count - why not make this number a little more obvious, Google?), so that's a decent amount to produce meaningful results. Additionally, you can search for photos shared by people in your circles.

100% accuracy here. It didn't pick up on all of my jewelry photos, but the ones it did pick up on are exactly right. 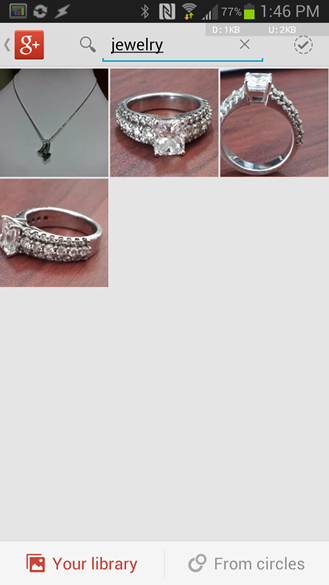 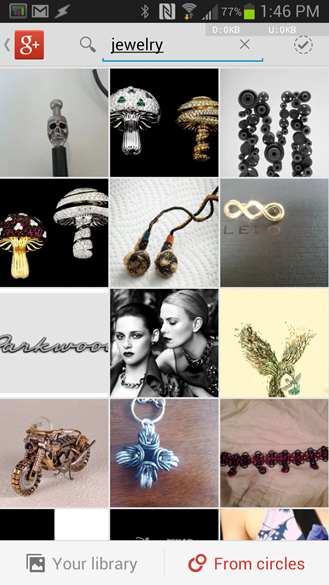 Hey, those are photos from my MWC trip to Barcelona. Not all, but definitely spot on.

This is +Tor Norbye's example and is most definitely the one to rule them all. The results speak for themselves: 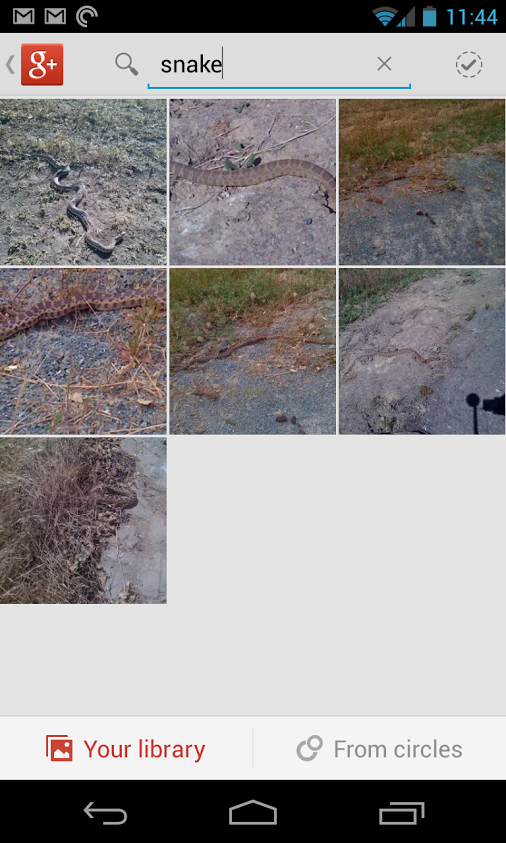 I'm blown away by the new photo search in Google+ where it's recognizing subjects in my own photos -- here the various times I've run into snakes while hiking.

It's unbelievable how the state of the art in computer vision has progressed recently. And I can't imagine the amount of number crunching that must have gone into all this picture processing!

Now, photos search is not perfect yet, and for a lot of my queries it produced no results at all, but when it did work, it was pretty great. I'm used to the idea of visual recognition in search in general - it's not a new topic by far, but I certainly never had it apply on such a personal level, to the photos I took - photos that are private to me and no search engine (other than Google) or person has ever seen.

Is anyone else as impressed as I am? Share your own results with us by uploading screenshots of searches to Imgur, the newly re-launched Flickr, or any photo sharing site of your choice and dropping the links in the comments below.