Autodesk's AutoCAD has made the jump to the big v2.0, and it's received a makeover in the process. The app formerly known as AutoCAD WS is now AutoCAD 360. Microsoft may have run with the 360 branding for nearly a decade now, but clearly its appeal remains alive and well. 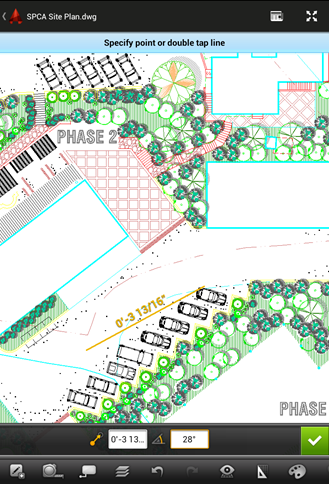 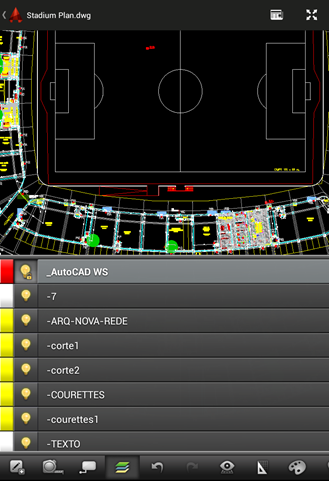 Computer-aided design software like AutoCAD enables users to make both 2D and 3D designs for real-world products and structures. The mobile version is an easy-to-use remake that helps professionals share and view designs out in the field. With this latest update, the Android app can now open larger and more complex drawings than before.

In addition to the name change, version 2.0 brings with it new AutoCAD 360 Pro and Pro Plus subscription plans. These plans come with varying amounts of storage, expanded tools, and online access to drawings. They probably go well with the new web app that is now in beta.

Pro costs $4.99 a month, while Pro Plus sets consumers back $99. If this sounds like a lot, a free plan is still available with 5 GB of storage space and the basics covered.