As part of Amazon's overarching goal to be the center of your shopping life, the company debuted an aggregator of daily deal services (think Groupon and Living Social) 2 years ago. The initial launch was limited to the United States, but Amazon Local has since expanded to foreign shores; last year, Amazon rolled it out in the UK. Now, the company's making Local's companion Android app compatible with UK deals. 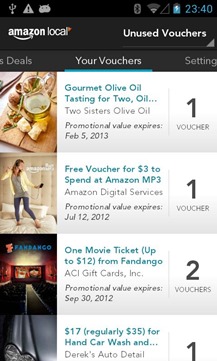 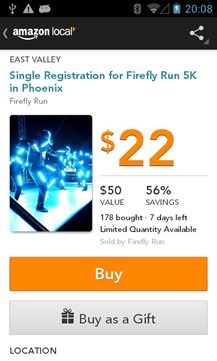 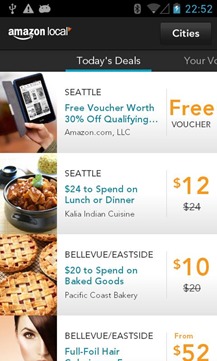 In addition to UK availability, the updated Amazon Local app fixes bugs and improves the user experience. Amazon hasn't officially announced when we might expect rollout to other countries, but hopefully that happens sooner rather than later.

• Introducing the Amazon Local UK app– hello, Britain!
• Deals are now available in the app for the US and the UK
• Minor bug fixes and improvements

[Bonus Round] Attack Of The Wall St. Titan, Avernum: Escape From The Pit, HEAVY Sword, And Pixoban