It seems like Yahoo is really trying to make waves lately with new-ish CEO Marissa Mayer at the helm. Not a day after announcing its acquisition of Tumblr, the company's other vowel-deficient service is getting a makeover, and that includes a new Android app. Flickr, that photo-sharing site of yesteryear, has been updated in Google Play with a new interface. Don't let the old Google Play screenshots fool you – the app has been totally redesigned to match the new desktop site. 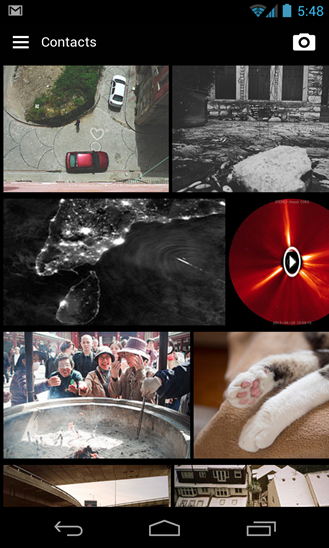 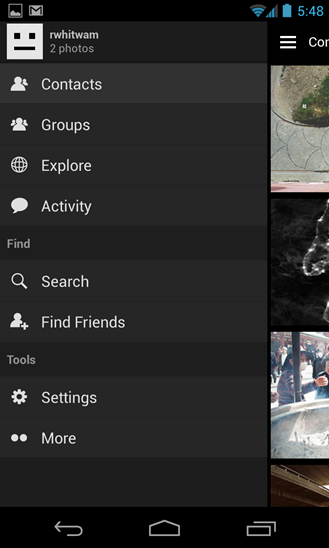 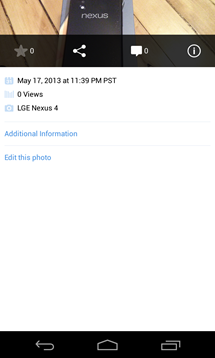 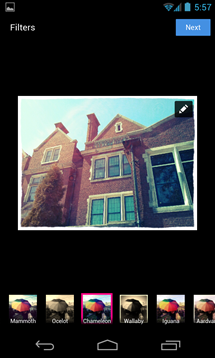 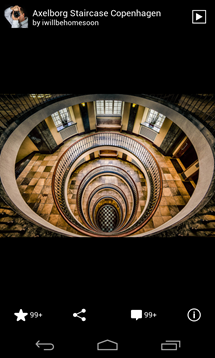 The photostreams are now made up of large tiles set against a dark background. There is a slide-out navigation menu and a new interface for applying filters to pictures. It doesn't quite follow the Holo guidelines, but the UI is perfectly nice anyway. It's also stupid-fast and responsive on my devices. There is no landscape mode, though. That's an odd choice. Yahoo will likely fix the screenshots in Play soon, so here's the old look for comparison: 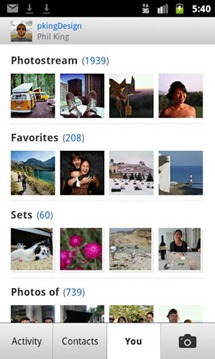 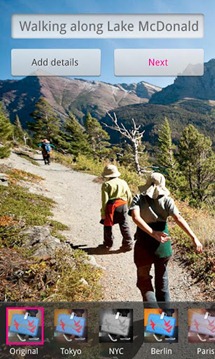 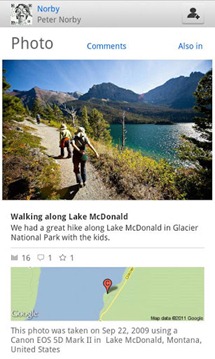 The Yahoo blog post (on Tumblr, of course) also points out that Flickr users now get 1TB of photo storage by default, which is awesome. However, I can't see any option in the app to have pictures automatically uploaded to Flickr when you take them (like both Dropbox and Google+). With all that storage, automatic uploads would be pretty compelling.