GrubHub and Seamless are merging into a single company intent on bringing more customers to more restaurants, or more food to more customers, depending on your perspective. For those who have never heard of either company, they both allow mobile shoppers to avoid holding their phones to their ears to order takeout by using mobile apps on their phones instead. It's a popular concept, as evidenced by the roughly $875 million in gross food sales the two companies facilitated last year. 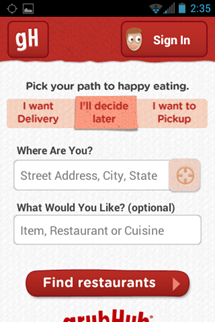 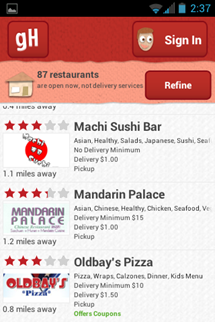 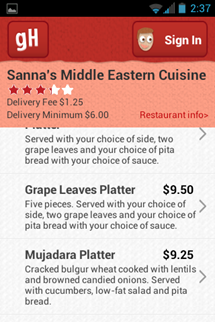 The two competitors currently share the same goal of connecting hungry people with delicious meals, but they maintain separate networks of retailers across the country. Once the merger is complete, it's safe to assume GrubHub users will gain access to restaurants previously only available to those who had chosen Seamless as their takeout service of choice. Besides that, no details will be released until after the deal closes and the new company has time to draft a new game plan for the future. Considering how both services look and feel largely the same, it shouldn't take too long. 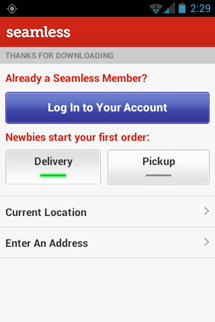 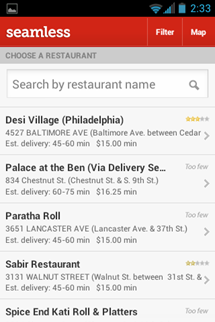 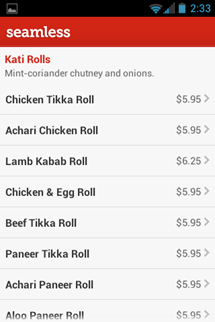 For the time being, both the GrubHub and Seamless apps will continue to work as usual. Hungry? Grab either app from the Play Store below. 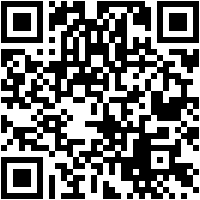 Samsung Releases Kernel Source For Its Galaxy Mega 6.3 (I9205) Ahead Of Launch