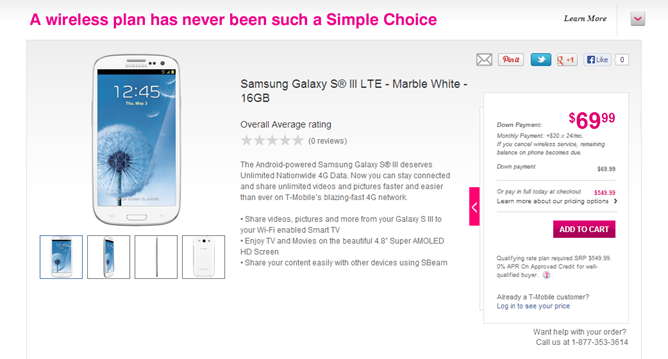 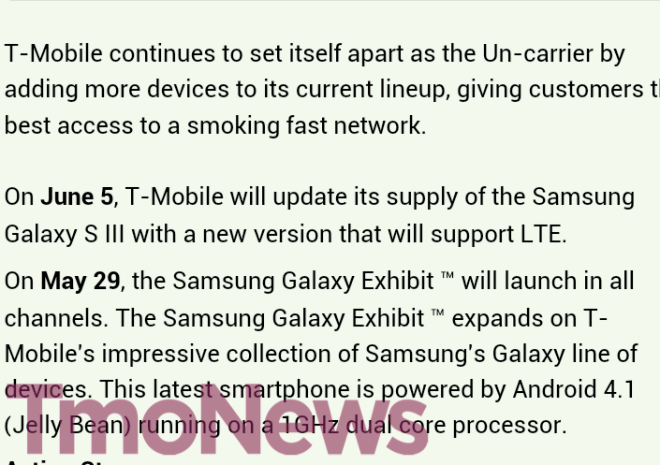 There are so many Yo Dawg jokes to make here it's too easy, so I'll just spare you altogether. 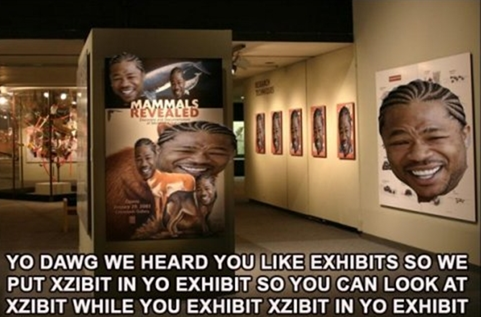