Some of the features already spotted in the leaked ROM include the lockscreen, driving mode, Voice Controls, an updated Settings app, gallery, S-Voice, new screen modes, and a bunch of other software and visual tweaks from the TouchWiz build first seen on the Galaxy S4, as well as a host of new settings and the Smart Watch widget. A lost of the features in AOSP Android are either replicated with Samsung's services or completely superseded by its apps (like the new clock, keyboard and calendar app) but the Daydream feature is in there, plus all of the under-the-hood changes to Android itself. 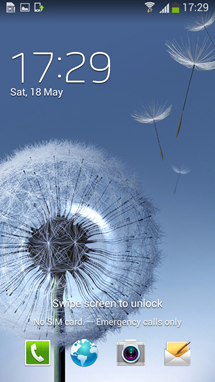 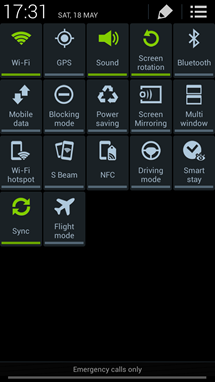 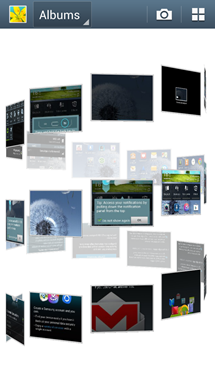 This firmware is for the international Galaxy S III (i9300) model only - the various U.S. versions won't be able to run it. SamMobile also notes that this unofficial build does not include a radio, so your device will revert to whatever radio software you've currently got. All the necessary files and instructions, plus the Windows Odin program, are included in the ZIP hosted at SamMobile. Have at it.