It's probably not the water-cooled superphone you've been looking for, but Japanese smartphone maker NEC announced the succinctly named Medias X 06E for the NTT DoCoMo network today, the world's first smartphone with a CPU cooled by H2O. Unfortunately, the specs are decidedly middling, and NEC intends to market the device as a "lady's" phone in essentially the same vein as HTC with the Rhyme. 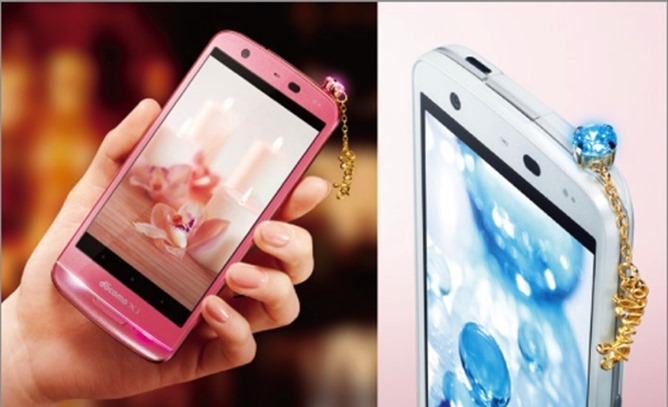 The Medias X 06E packs a quad-core Qualcomm processor clocked at 1.7 Ghz, a 4.7-inch 720p OLED display, and a 13.1 megapixel camera. It comes in two colors, white and pink, and includes an attached light-up faux-jewel pendant. According to NEC, the water cooling system - which works by funneling liquid through a tiny pipe across the motherboard and outwards toward the exterior - makes the smartphone cool to the touch, while also allowing the CPU some computing headroom. Those claims have yet to be tested. 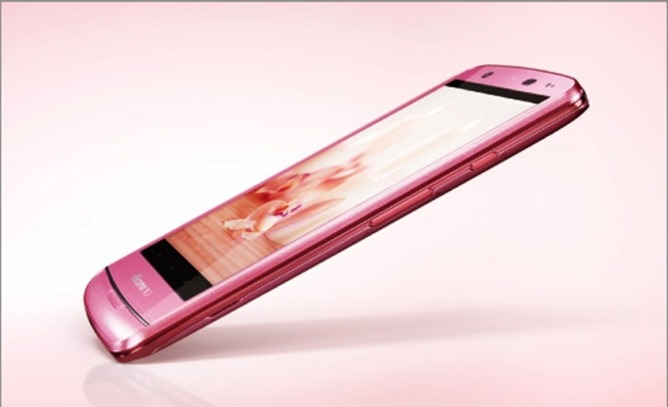 Honestly, the Medias X 06E sounds like some horrible joke. The over-the-top effeminate design and gimmicky cooling system seem more like cries for attention than desirable features. Maybe there's something to feminine superphones, but I'm not seeing it.

NEC via The Verge

Google Play Books Updated To Allow Uploading Your Own Documents And Books, Plus Additional Tweaks