The Nexus Q has had a tough life so far – that goes without saying. Things just got a little worse for the handful of us that use (and enjoy) the Q though – Google has seemingly sliced streaming support from the latest Play Music update, further reducing the impact of the Q's admittedly very limited use case. 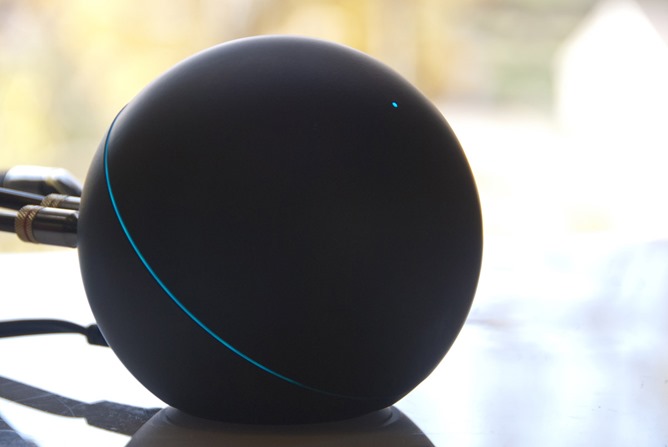 Some users have actually reported problems with Q streaming dating all the way back to mid-March, and Google today responded to a thread on its Product Forums with the following:

For those of you without a Nexus Q, here's what used to happen: When a Q was attached to your network, you could manage it from your handset (phone, tablet, whatever), simply using a "stream" icon in Play Music (or Play Movies, as the case may be) to switch to Q throughput. Easy. 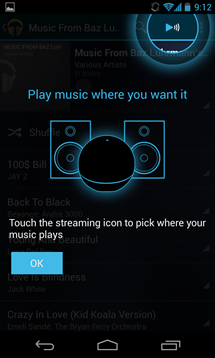 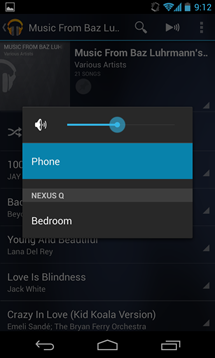 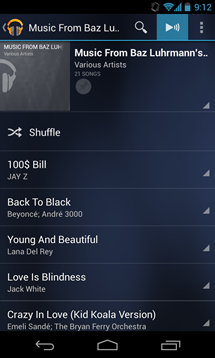 With the latest update to Play Music, though, the streaming icon simply isn't there. So while there's nothing different about the Q itself, the ability to stream through it just isn't there anymore.

I've been hypothesizing for a while now that we'd see the return of the Q (in some form) and Android @ Home this year, and ditching the old Q once and for all may have happened just in time for that wish to come true, but after today's keynote, things aren't looking good for Q round 2.

In the grand scheme of things, Google's decision is kind of logical – the Q never really made it to public availability and as such, maintaining features specific to the device when transitioning to a new, revised app would take extra time that could be better spent elsewhere.

That won't stop me from complaining about it though.

[Hands-On] Play Music Is Now The Template For All Future Music Services (Even If It Takes A ...