Speaking at Google I/O, Android and Chrome chief Sundar Punchai just let on that there has now been over 900 million device activations. However, Google can't rest on its laurels. In the same breath as the announcement that Google has reached nearly a billion users in just a few years, the company showed off a map of countries where Android has less than 10% penetration. Those countries are green in the map below: 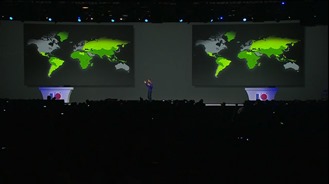 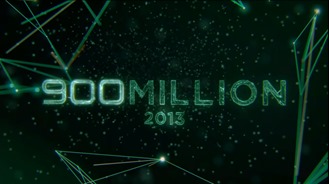 The message to the rest of the world is clear: Google's on its way to your town, too.