Verizon certainly likes to take its sweet time getting new phones out there, but this time it's at least making an attempt to speed things along. Big Red has announced that the Samsung Galaxy S4 will be available a week earlier than previously stated. May 23rd is now the big day. 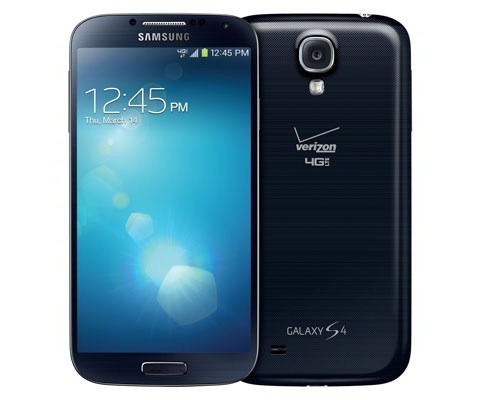 The Galaxy S4 has already launched on the other big US carriers, and AT&T has even announced the availability of a 32GB version of the device. Verizon is late to the game, but it's probably going to push this 5-inch 1080p smartphone hard. Verizon's 16GB GS4 will be going for $199.99 with a new 2-year agreement (after a $50 mail-in rebate). Not up for contract renewal? Verizon is still happy to take your money – it's only $649.99 off-contract.

You can pre-order the phone right now, and it's probably the best choice on Verizon right now. Maybe that will change if Verizon ever announces the HTC One. Carmageddon Review: Good Old-Fashioned Mindless Mayhem, But Not For The Faint Of Heart