Welcome to the latest entry in our Bonus Round series, wherein we tell you all about the new Android games of the day that we couldn't get to during our regular news rounds. Consider this a quick update for the dedicated gamers who can't wait for our bi-weekly roundups, and don't want to wade through a whole day's worth of news just to get their pixelated fix. Today we've got a hotly anticipated hardcore sci-fi spaceship simulator, an interesting take on the growing RPG-puzzle genre, a retro platform/puzzle game with a twist, and Namco's latest attempt at striking mobile gaming gold. Without further ado:

Artemis is a Star Trek nerd's dream: a multiplayer bridge simulator that lets different players take control of different stations. One is the captain, one is at helm, one at tactical, one at operations, and so on, with up to six players. The Android tablet version can operate on its own (at least two players are required) or become a network client for the PC game, allowing players to connect to a local server for a nerdtacular spaceship LAN party. Considering how long the iOS version has been available, this one is way overdue.

Artemis Space Bridge Simulator is a game where you take the role of a bridge officer in a sci-fi capital ship. You ARE your favorite character from your favorite space tv show. "This is Star Trek through the Rock Band filter. You are playing together as if you were on a ship." In other words, the game works best when you gather a group of 6 friends, pretend to be a Starfleet officer, and save the galaxy from the comfort of your computer. 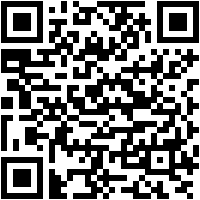 Ever since Puzzle Quest taught us that RPGs and puzzle games are two great tastes that taste great together, developers have been trying to recreate that magic recipe. The beta for Hero Forge looks like it comes close, with an impressive puzzle engine that's half Tetris and half Bejeweled. The graphics are surprisingly good to boot, and players can upgrade their character with play-enhancing armor and equipment. Unfortunately, you won't find much of a story at this point - the beta includes only multiplayer options (with Google+ integration).

Hero Forge is a fantasy puzzle RPG where you battle opponents by matching 3d blocks and executing skills in a series of intense rounds. First multiplayer G+ game for Android! Send us your feedback for the beta! 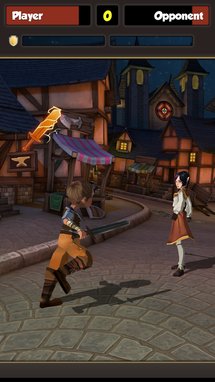 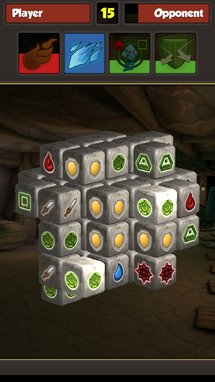 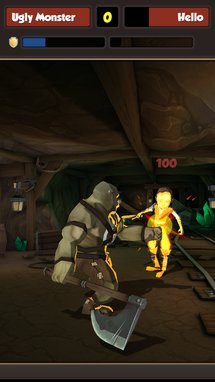 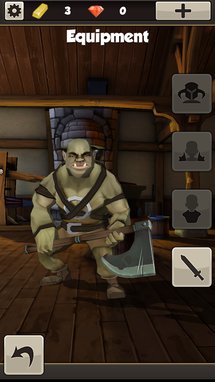 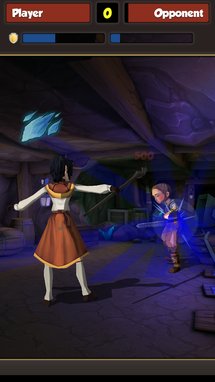 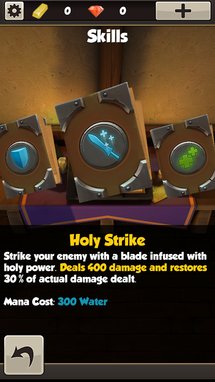 Remember those awful sliding ice puzzles from the original Pokemon games? Ninja Twins is like that, plus a healthy dose of monochromatic nostalgia. You control two blocky ninjas, each of which can only move in straight lines that will continue until they're interrupted. (Chess players: imagine them as rooks with no brakes.) Get one of them to the treasure in as few moves as possible for the highest score.

Ninja Twins is a paced puzzle game on you control two ninjas moving them at the same time. The game have 30 levels in total. Your objective is touch the chest with one of the characters avoiding the ninja stars in the minimum movements possible. One advise: Expect the unexpected! 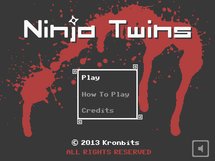 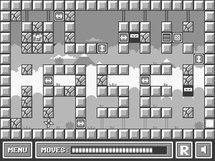 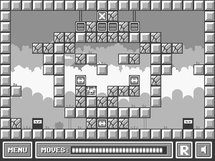 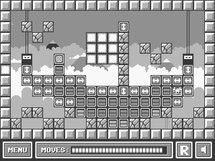 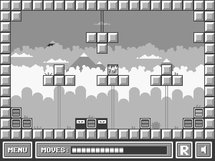 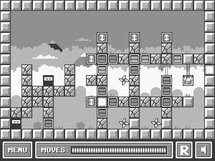 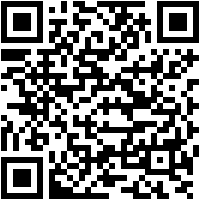 Lately, Namco has been throwing new games at the Google Play Store like darts at a board, hoping to find the one that becomes a runaway hit. Lazy Raiders may or may not be this hit, but it's a well-done game in any case. Your pudgy Indiana Jones rolls around the temple like a marble maze, using the tilt controls to collect treasure and avoid obstacles. The game is free, but watch out for that crazy app size - it comes in at a whopping 139MB.

You are in control, as you send the Doctor on a gravity-defying quest through 60 mazes by spinning and flipping the world around. Beware of those thieves and traps, though. Without any challenge, you’ll just grow lazy. And we wouldn’t want that, would we? In Lazy Raiders, you have to help Dr. Diggabone, a lazy, greedy, and funny archaeologist gather lots of money so that he can retire early. Unlike most traditional heroes, Dr. Diggabone isn’t quite the hands-on type of person. That’s where you come in! You don’t move Dr. Diggabone—you move the world around him!