TeslaCoil Software's Nova Launcher has become one of the most popular custom launchers for Android power users since shortly after the arrival of Ice Cream Sandwich, and part of the reason is the constant addition of new features. The latest revision (2.1) adds a whole lot of goodies, especially if you like to play around with the look and feel of your icons and themes. The release adds features both for free users and those who've bought the $4 Nova Launcher Prime. The app is still compatible with devices running Android 4.0 or higher. 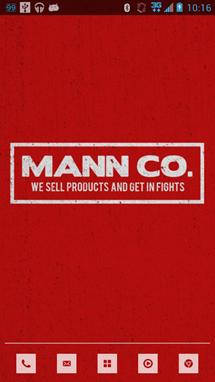 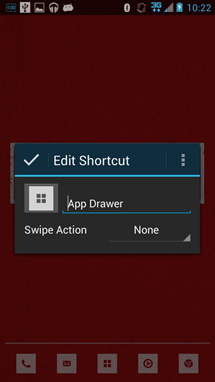 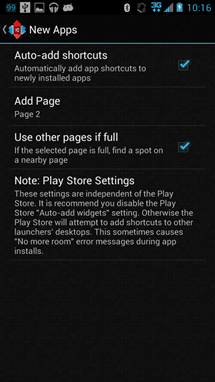 The first thing you'll notice is the new entry in the Settings menu, New Apps. Inside you'll find options to automatically add new app shortcuts (or not) and which page to place them on. If the page is full, they can go to a secondary page. The menu notes that the similar setting in the Play Store should be disabled if the user intends to add new shortcuts for every new app. Nova Launcher Prime users can now drag a shortcut folder from the drawer straight to the desktop, quickly creating a link to an often-used group of apps. Drag it to the spiffy new Edit dynamic area instead, and you can add new folders without having to dig into the Settings menu. 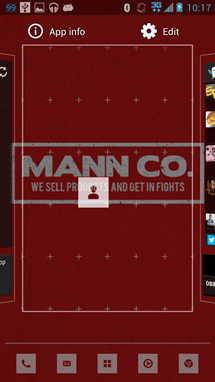 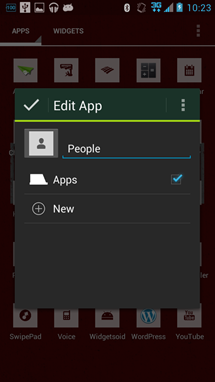 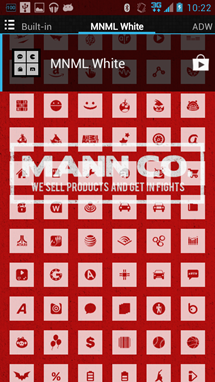 Shortcuts themselves have more options: there's a new, paginated icon chooser that quickly switches between stock and themed options, and icons in the drawer can now be selected independently from the applied theme (or lack thereof). So say your favorite theme's Facebook icon sucks, but you never place the Facebook shortcut on a homescreen anyway. Now you can change it in the shortcut drawer with no trouble. The wallpaper selection screen works in the same way. On top of all that, there are the standard optimizations and bug fixes.

"Google Play Games" Leaks Out In All Its Glory Ahead Of Google I/O - Hello, Cloud Game Saves ...