The service, for those unfamiliar, is a widely popular beta testing platform, allowing developers to quickly and smoothly deploy beta apps to select users. Though, as we mentioned in our previous coverage, other options do exist for Android developers (like the Play Store’s private app deployment), TestFlight does offer considerable value in terms of security, helpful tracking and analytics, and - perhaps best of all - centralized feedback. 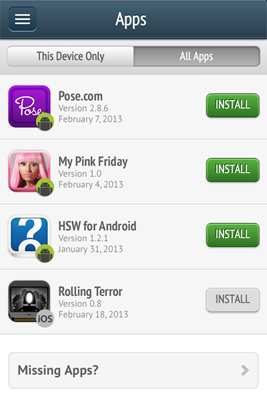 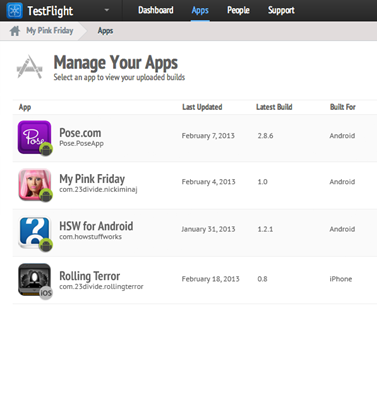 If you’re a developer who’s been anxiously awaiting your chance to deploy apps with TestFlight, the wait is over. Check out the official announcement at the TestFlight blog linked below.