HTC's One, the phone that has people once again excited about the quietly brilliant Taiwanese manufacturer, went on sale around the middle of last month at AT&T, though at the time only its Glacial Silver variant was up for grabs. 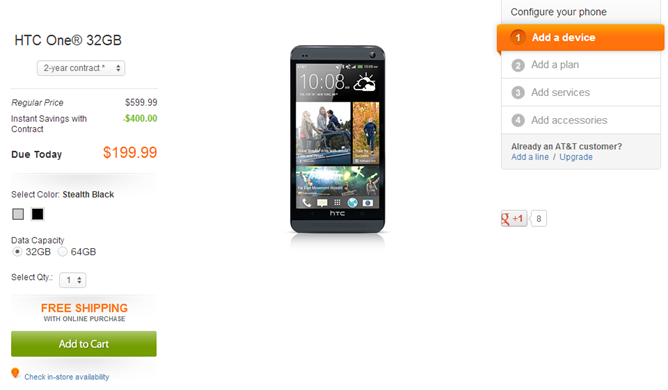 If you'd been holding out on AT&T's HTC One because you're just not a fan of HTC's specific shade of silver, hit the appropriate link below to claim yours in Stealth Black.

Samsung Introduces Side Sync: 'PC In Mobile, Mobile In PC' With A Fatal Flaw