When it comes to Twitter clients on Android, Falcon Pro is hard to beat. It's fast, functional, and dang pretty to look at. Aside from that, though, it's also very well-supported, as the dev is constantly adding new features or fixing bugs. 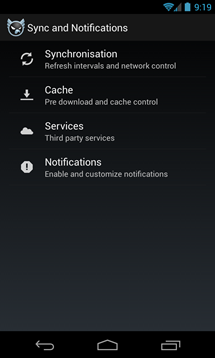 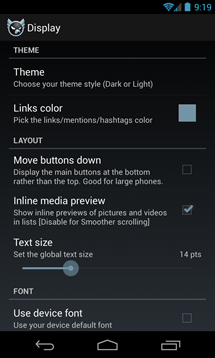 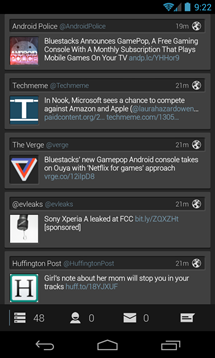 Today's update is no different, as it brings a handful of new customizations to the client, including a "sexy" new font and the option to move the action bar to the bottom:

All in all, it's another well-rounded update to an already-great Twitter client. If you haven't yet jumped aboard the Falcon Pro train, hit the widget below to see what the hype is all about.

Bluestacks Announces GamePop, A Free Gaming Console With A Monthly Subscription That Plays ...