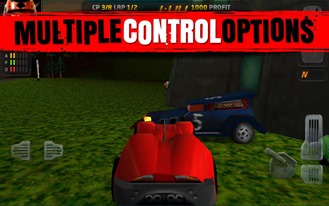 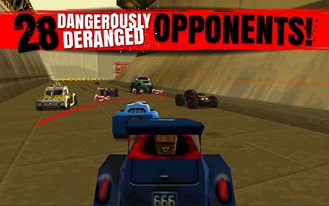 And, as promised by that campaign, the game is absolutely 100% free for the next 24 hours. You may ask "how?" if you're at all familiar with how the Play Store works, as Google does not allow apps to go from being free to paid. Well, the answer's not exactly perfect - the free version will simply vanish once the promotional period expires. That means no updates (and more importantly - bug fixes). Developer Stainless Steel Games had this to say on the issue of updates / removing the free version:

After the first 24 hours of its release, the PROMO version of the game will be removed from Google Play and will no longer be available. Subsequently, the PROMO version will be unsupported because we have no way to update the title once it's taken down.

This isn't how we would have wanted to do this but it's the only choice. It's not possible to change an app from free to paid on Google Play. So, in the unlikely event that players experience problems with the PROMO version, the solution will be to either download the FREE (demo version) version, or "upgrade" to the FULL paid version. This will only cost you £1.49 and for that, you'll be getting the full benefit of support and updates for the lifetime of the game. So c'mon now everybody, that's GOT to be more than a fair deal!

It is a bit lame, yes, but they're absolutely correct - it'd be difficult to do this any other way. A 3rd party store solution would be inconvenient and messy, and without developing a way for the app to push its own updates, there aren't too many alternatives. The primary concern I'd have is compatibility issues, what if the game simply doesn't work on a particular device? Then again, you are getting the game for free, so it's hard to get too picky about this whole situation. Head to the Play Store to get in on the car-crushing, pedestrian-flinging action now. 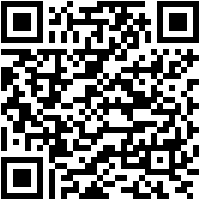