Looks like ASUS has something up its sleeve for Computex this year, as it just released a rather uninformative teaser for the event. Of course, teasers are supposed to be pretty uninformative, so I guess this one is doing its job.

Throughout the video we get brief glimpses of past ASUS products, along with what could be some upcoming products. The most notable image in the bunch comes close to the end of the video, with what appears to to be a new stylus-sporting tablet: 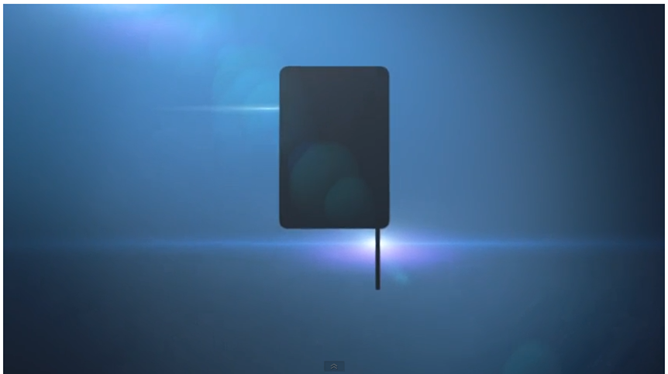 Of course, there's no indication that any of this is Android-related; given ASUS' past dedication to the OS, however, it's unlikely that we won't see at least one new gadget with our favorite open source OS running on it.

Computex is happening early next month in Taipei, Taiwan, so it won't be long until we find out all the details. With Google I/O around the corner and CTIA directly after that, it's going to be a pretty exciting few weeks around here.

Carmageddon Crashes Onto The Play Store - Free Promo Version Up For 24 Hours, Too (Though It ...