Leisure Suit Larry fans, get ready to once again return to Lefty's Bar. Leisure Suit Larry: Reloaded, a remake of the original game in the series, is easing its way into the Play Store on May 31st. Replay Games has completed the HD makeover using the funds from its successful 2012 Kickstarter campaign, which exceeded their original $500,000 goal by over $150,000. 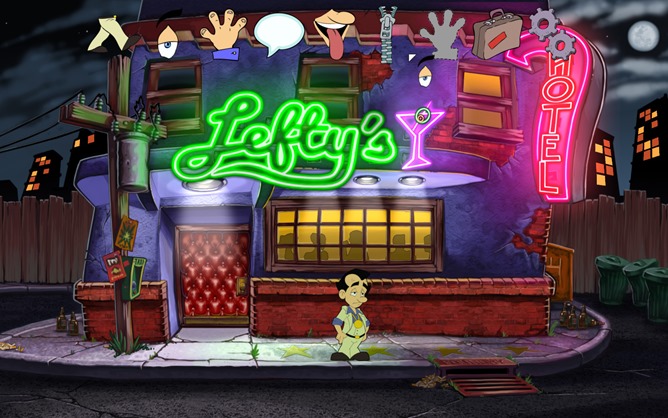 For those of you who have never met Larry Laffer before, he's a 40 year-old virgin "still untouched by human hands," as the game puts it. He stars in a series of point-and-click adventure games known for their raunchy humor, revealing puzzles, and occasionally topless women. This month's remake will introduce a new woman for Larry to woo, Jasmine. She was chosen by Kickstarter backers and, as a woman in her mid-20s, will be the youngest of Larry's love interests. 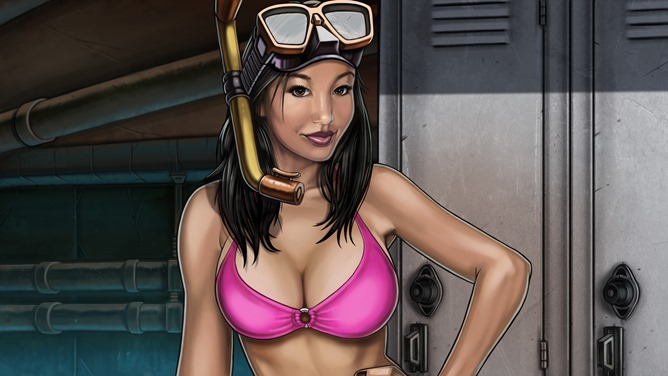 Leisure Suit Larry in the Land of the Lounge Lizards was first released in 1987. The HD remake has been developed from scratch and features drastically updated graphics along with fully-voiced characters. Al Lowe, the writer behind the original game, has thrown his weight behind the effort to update his now 25-year-old creation.

The Android version of the game will be available for $9.99 on May 31st. The game is also shipping for iOS, PC, Mac, and Linux the same day.

LG Announcing New Device May 30 – Could This Be The Optimus G2?