For the unfamiliar, Ashley Madison is a dating site that enables couples in monogamous relationships to find partners for illicit affairs. That's the baseline we're starting from. The company's new app, however, takes this concept one step further by providing users with disposable phone numbers that can be used for calling and texting without your spouse finding out. 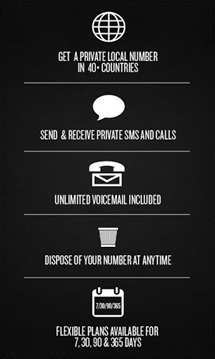 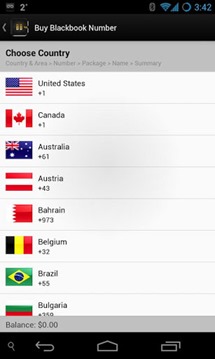 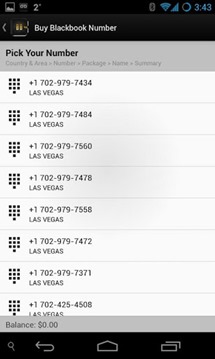 The BlackBook app doesn't include access to the social network itself, so it's purely used for correspondence. The irony, of course, being that the very act of having an Ashley Madison-branded app on your phone is more suspicious to a scorned lover than any of the dozens of other disposable phone number services would be.

It should go without saying that having an affair with someone who is not your spouse without their knowledge or approval (far be it from me to judge what consenting adults do), is pretty scummy. Ashley Madison, as a concept, already walks the line between practicality (people are going to cheat, regardless of this site's existence), and just plain enabling behavior. Call me crazy, though, but I actually like this app. Having this thing sitting in your app drawer is just one more track to forget to cover. It's not a foolproof method of discovery, but if you find this app on a partner's phone, then it's pretty easy to know you need to have a conversation with your significant other. While you burn their clothes or write a best-selling country album or however you handle being cheated on.