It's a pretty big day for Viber, the popular VoIP application that brings "free messages and calls" to your mobile. Seems that the guys behind the app (appropriately named Viber Media) have been hard at work preparing not only major updates to the Android and iOS applications, but also on an all-new desktop client for Windows and Mac. 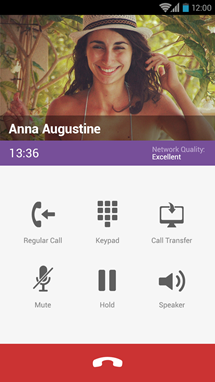 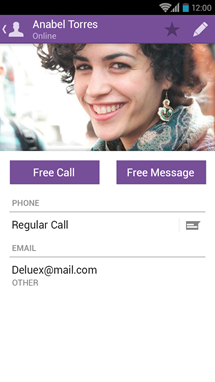 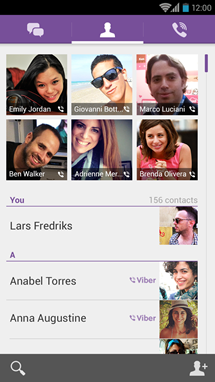 The update to the Android version of the app brings many new features, including a new Holo'd-out look. Aside from that, you can now send video messages, a new voice engine improves the audio quality, there's an online status indicator, and you can transfer active calls seamlessly between the mobile app and the just-released desktop client.

Like the mobile app, the desktop version of Viber is also available free of charge. Head here to grab that download, or hit the widget below to check out the mobile app.

PSA: Today, TweetDeck For Android, iOS, And Air (Along With Facebook Integration) Are Getting The Ax