Zombies are cool, and soccer is cool (in the right context). In fact, kicking a super-powered soccer ball at zombies is probably one of the cooler concepts I've heard lately. Undead Soccer from Bulkypix is a casual title that's a little bit first-person shooter, and a little bit sports game. It's also a little bit greedy, but we'll get to that. 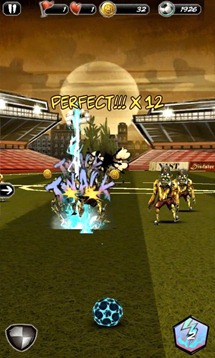 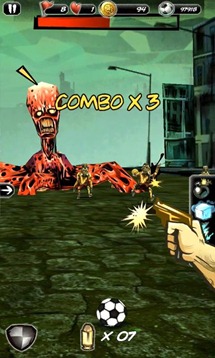 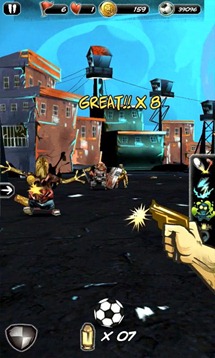 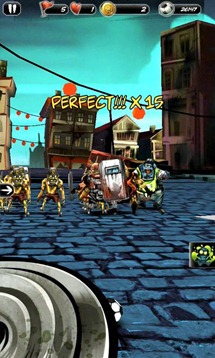 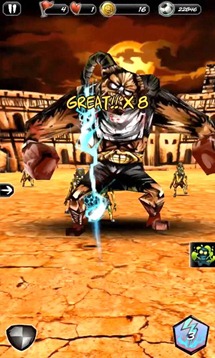 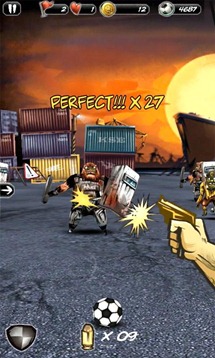 Undead Soccer basically involves flicking soccer balls at the approaching hoard of zombies in order to survive. You tilt the device from left to right to pan around and get the undead in your sights. You just fire away until the zombies eat your brain, then start over. The graphics are pretty nice, and there are a lot of power ups and zombie types. It's a game I could see paying a few bucks for... oh, if only it were that simple. 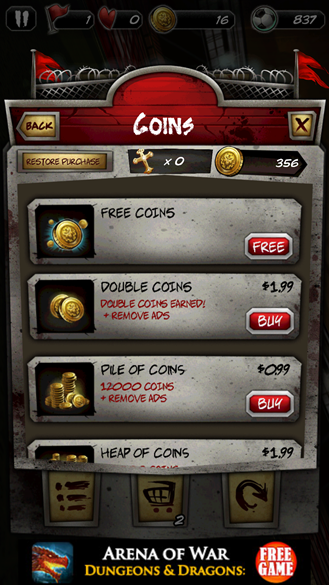 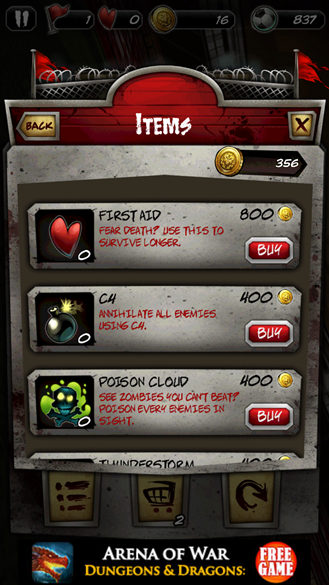 This game costs almost $2.60 in Google Play, which is a bit steep for a this kind of game – it's not really in line with other titles. This is forgivable, but I'm less gracious when it comes to the obscene number of in-app purchases on display here. Undead Soccer spams the IAPs like a free-to-play game. There are single-use abilities, currency packs, continues, and upgrades all available for you to spend more money on. None of this is tucked away in a hidden menu, either. The game actively tries to sell you items with pop ups. Oh, and there are ads. I can only conclude there was some kind of mistake and Undead Soccer was supposed to be free. 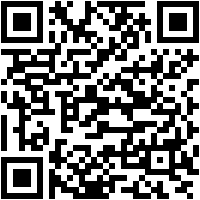 Acase BlackDiamond3 Lightning Review: A Bluetooth Speaker That Makes A Visual Spectacle Of Your ...