If you've been paying attention to TV Guide's official app, you know that it's needed some attention for a while. Its UI through version 2.x was an outdated pastiche of Gingerbread tabs and gradated iconography desperately in need of a redesign (and support for 4.0+). Today, TV Guide has fulfilled that need (for the most part), bringing to the Play Store TV Guide Mobile version 3.0. The update also brought "many cool new features" to the app, which we'll discuss momentarily. First though, check out the difference between the old and new interfaces. 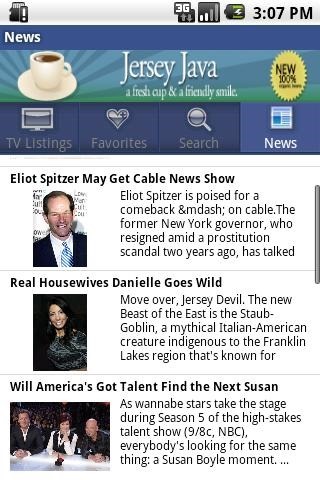 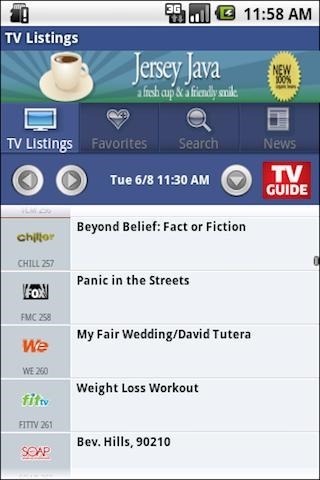 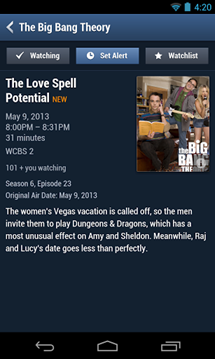 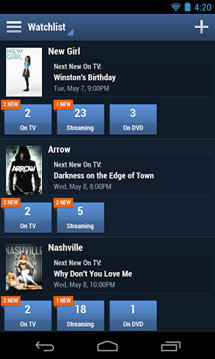 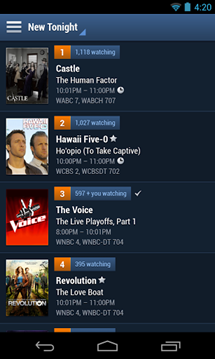 Okay, so, the app isn't exactly within the realm of perfect holo-dom, but there's no denying it's about 100% better than the old design. The relative goodness of the new app isn't only skin deep, though. Besides a fresh new layout, the app allows users to organize their TV favorites into Watchlists, quick access to videos on services like Crackle, HBO GO, etc., and a few other features, on top of the listings functionality of the previous iteration.

The only downside to the revamp is that it's only compatible with Ice Cream Sandwich and Jelly Bean for now, meaning users on Gingerbread or below will have to stick with the old app. If you've got 4.0 or above though, hit the widget below to give it a try. 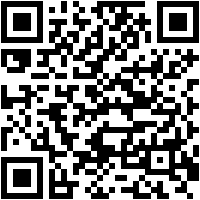