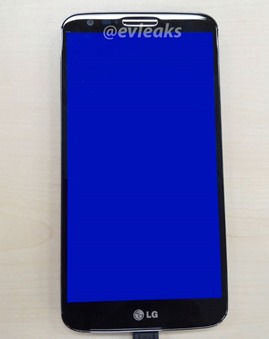 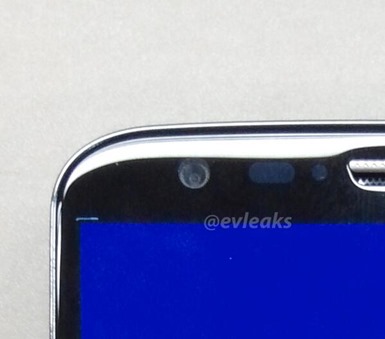 Normally, when a device is leaked and folks start jumping on the "this is totally probably a Nexus" train, we would assess the validity of the image itself before addressing the actual device. This image, though, appears to be a real photo of a real object. What's left up to debate is what device it represents. Could it be the (Optimus) G 2? Possibly, but it could just as easily be any yet-unannounced LG phone. Is it likely to be the fabled Nexus 5? Probably not, unless the next Nexus will come with LG front branding.

In the end, we don't have any idea what this device will end up being called, or even when it will be available, only that it exists, and that we probably aren't likely to hear any more about it in the next couple of weeks.