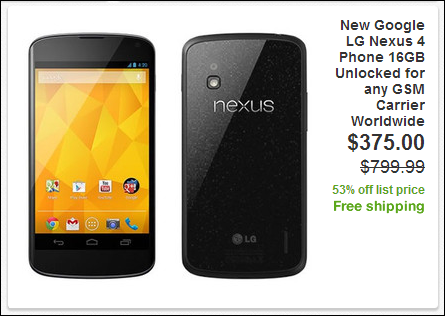 The final tally for me:

Your mileage may vary. 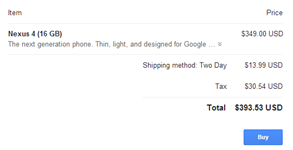 Again, your mileage may vary and it's ultimately up to you to decide if the deal is good for you. So, who's pulling the trigger?