Greetings to our northern neighbors - you cam now buy Samsung's latest flagship device on a variety of Canadian carriers. The Galaxy S4 is available from the standard nationwide wireless providers, Rogers, Bell, Virgin, and TELUS, in addition to MVNOs and regional carriers like Fido, Videotron, Eastlink, and Koodo. Prices range from $199 Canadian with a three-year contract from the "big three" to just shy of $700 for an off-contract model, which is pretty standard for new premium models in Canada. 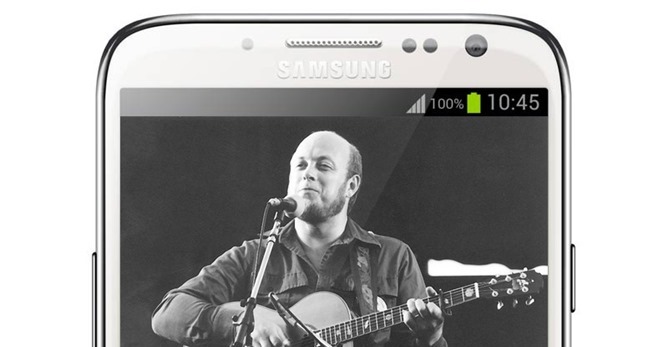 Which one you choose will, naturally, depend on your personal preference and location. Rogers, Bell, TELUS, Virgin, and Eastlink all have the same $200/$700 price for on-contract and off, though Rogers currently has a promotion for a free Kindle Paperwhite 3G when you sign a 3-year contract. At Videotron you can get an off-contract model for $649, or slightly more expensive phones with cheaper plans.  Koodo's S4 is $475, presumably with a cheap plan, but it's available only in retail stores, and Fido has it for $450 on a two-year plan.

TELUS is listing the Galaxy S4 in limited stock with shipping in 1-2 weeks, and you can expect a similar situation at most retail outlets.