Most DIY'ers are probably well aware of the existence of fixya - an internet community / Q&A repository devoted to, you guessed it, fixin' stuff. The site, though, has its limitations. Uploading video is kind of a pain, and oftentimes having to run back and fourth between your laptop and whatever it is you're trying to tinker with is inefficient. Fret not, though, as now there's an official Android app, and fixya diehards will likely be thrilled to know it supports in-app video uploading, making it a heck of a lot easier to inject some invaluable audio-visual action into the description of your problem. 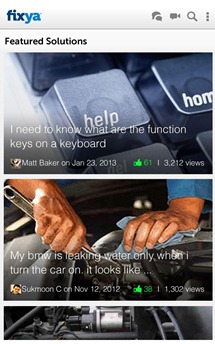 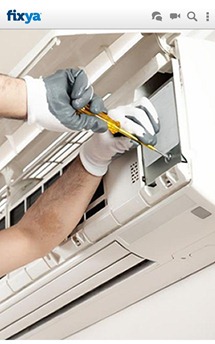 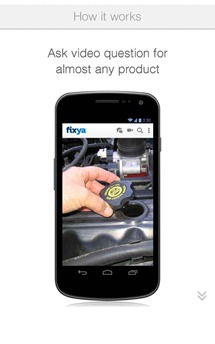 The drawback is that this is really all the app does - you can search other video problems and solutions, but you can't just go meandering around fixya's many-hundreds of categories and products as you would on the site. The app also appears poorly optimized for some high-resolution displays, and many of the elements are quite blurry on my Note II. Either way, this is a useful tool for any fixya member.