If we showed you a picture of the rumored HTC M4 right now, you would just think it's the One. Since HTC's newest flagship has such a fantastic design, it only makes sense (I really love that pun when talking about HTC) that the company would apply the same design elements to other handsets, as well – but the M4 is essentially a direct copy, only smaller. So it should be perfect for those who don't like huge phones. There's a downside, however: the M4 also takes a hit in the spec department, leaving this device in the mid-range department. 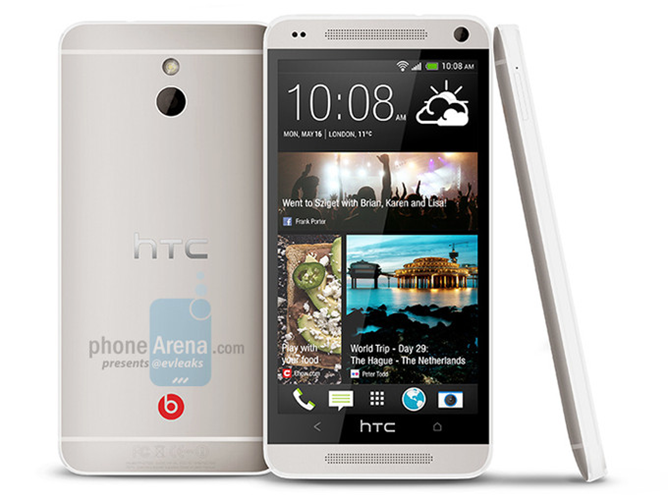 Rumor has it the M4 features a 4.3-inch 720p display, an unnamed dual-core processor, 16GB of storage, and the trademark UltraPixel camera. Fortunately, it's still said to pack 2GB of RAM, which should keep things running smoothly, and will likely be running Android 4.2.

We're hearing that it could see a release date sometime near the end of the second quarter and will possibly ship with some variation of a One moniker.

A Brief History Of Verizon And Google Wallet, And Why The Carrier Is Still Allowed To "Block" ...