I would like to personally thank the developers of Dickorate for making an app that is slightly less-obviously ripe for the banning on the Play Store. However, avoiding cartoon imagery of naughty bits still might not be enough to save this app from the banhammer. The Dickorate app allows  you to take pictures of any elongated cylindrical object you have handy and add mustaches, hats, sunglasses, and more. To save you the trouble, I have personally tested this app and included the image I took below. 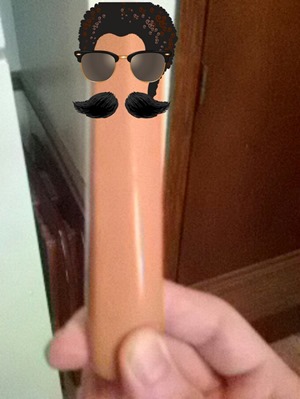 As you can see, the app does exactly what it promises. Though, unfortunately, the only add-ons available are what you see above. You can unlock more with in-app purchases, if you really need to put a clown wig on, I'm going to guess a large pencil. I would probably not recommend that, though. As with certain other games, this will probably be pulled from the Play Store before too long because I hear that people are using this to create photos of objectionable material. You're ruining the fun for the rest of us, you guys. 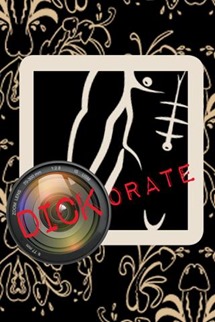 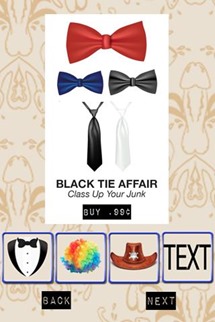 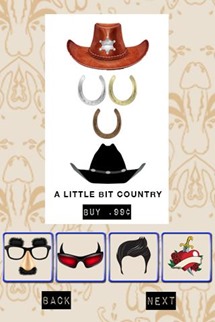 Dickorate is free on the Play Store, but probably not for long.