We all know that Samsung's working on a new version of the Galaxy Note smartphone. And we can probably assume it's going to debut later this summer, as it has the last two years. Unlike the last two years, though, it doesn't seem like it will be released to a market free of any real competitors. In any practical sense, the Galaxy Note and Note II went basically unchallenged in the jumbo-phone segment. Sure, there were oddities like the Optimus Vu (aka LG Intuition in the US), but Samsung was so plainly far ahead of everyone else in this part of the market that its Note devices became synonymous with the term 'phablet.' When you see someone with a giant phone, it's a pretty automatic assumption that's a Note or Note II. 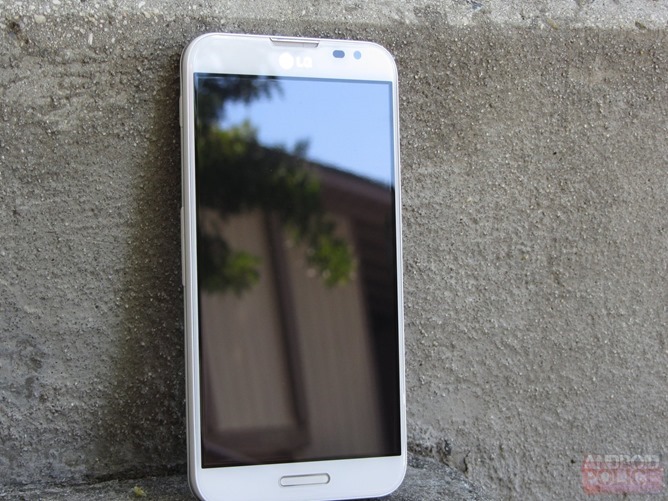 But other companies are starting to get serious about handsets with touchscreens of titanic proportions. The Optimus G Pro (which we reviewed last week) came out of left field and, I think, is an outstanding alternative to the Note II. There have been rumblings Sony is working on a device with a 6.44" (!) display. Lesser manufacturers like Pantech are getting in on the action, too, and Huawei has begun targeting giant screens to the mid-end of the market. ZTE's getting in on the fun, too. Samsung isn't taking this new competition lying down, though, and announced its mid-range Mega phones, at 5.8 and 6.3 inches, respectively.

With Samsung expanding its line of large devices, I'm guessing we can only expect more competing devices from other OEMs. Who knows, maybe HTC will get in on the fun, or even Motorola (I kind of doubt that one, though).

So, who do you think could actually interest you with a giant phone? Or are you in the Note For Life camp? Vote in the poll below.