Do you hear that? It's the sound of a thousand HTC fans modding the crap out of their shiny new HTC One Developer Edition smartphones. The Taiwanese company just posted the RUU (ROM Update Utility) for the American version of the One DE, giving would-be tinkerers a safe way to restore their devices if something goes boom. You can download the RUU at HTC's Developer Center. We'd post some direct links for you, but HTC is insisting you go through the Downloads page. Click the RUU for a Windows EXE file, or zip for a ZIP file of the ROM. 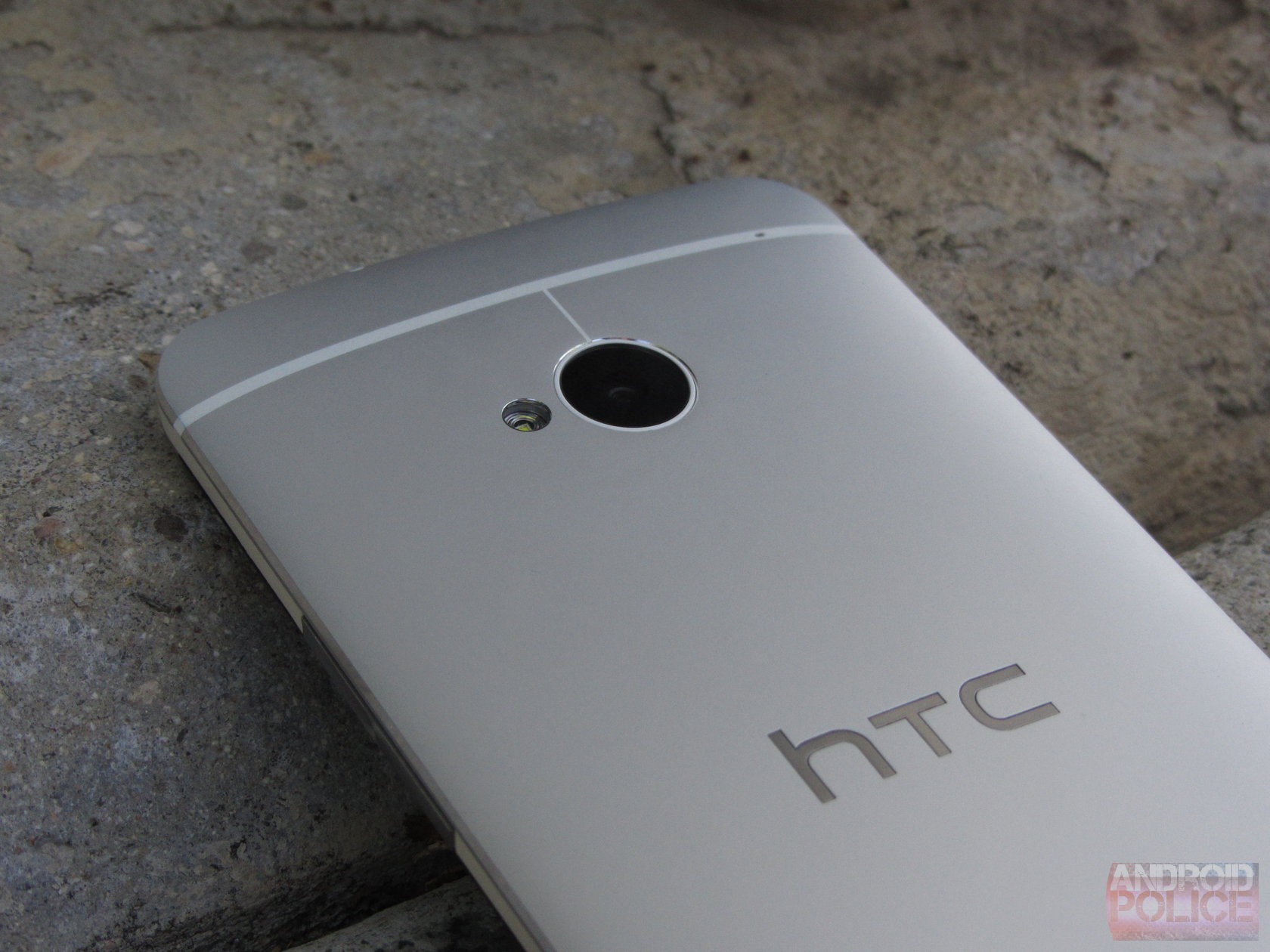 HTC does things a little differently than other major manufactures. You won't need a second Windows program like Kies or RSD Lite to restore your phone; just make sure you've got the correct drivers, connect it via a USB cable, and run the executable. The RUU will overwrite any data and software currently on the device, giving your phone a nice, clean feeling (and completely wiping any personal data, too). This gives modders and ROM developers free reign to go elbow deep in their phone's software without fear of permanent damage, which is kinda the point of a Developer Edition anyway.

As far as we know, no one's tried to flash the Developer Edition RUU onto a retail HTC One. We wouldn't recommend it.

Google Is Working On And Testing Android 4.3 - It's Still Jelly Bean