Say hello to SoftKeyZ – an app that makes swapping out the nav bar keys super simple. 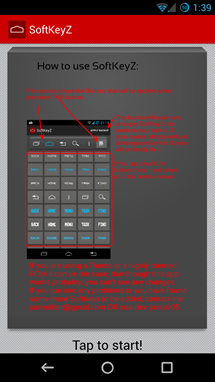 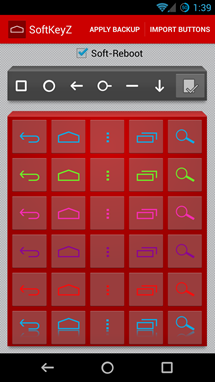 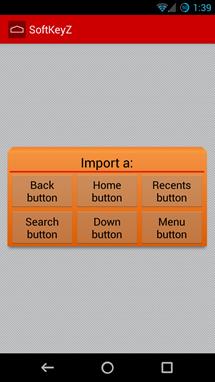 Basically, so long as you have root and busybox is installed, all your bases are covered – just install the app and fire it up. You'll be presented with a short, one-screen how-to on using SoftKeyZ (it's pretty self explanatory, really). The main interface of the app is but one screen, which contains roughly 150 different buttons (more should be on the way, according to the developer). The buttons are pre-mapped to their respective keys, so you don't have to worry about applying a "back" button to the "home" key – it's all quite simple. And If you're not a fan of any of the pre-included keys, there's also an option to import your own. 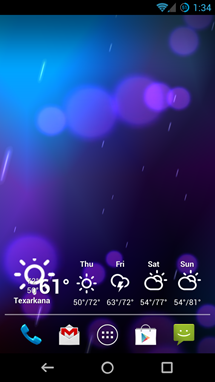 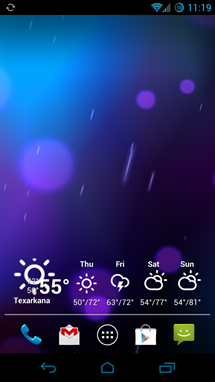 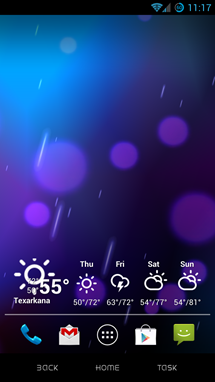 After all is said and done, if you'd like to go back to the way Google intended it to look, just hit the "Apply Backup" button to make it happen. It's all really straightforward.

Overall, this is a fantastically simple app that adds a whole lot of customizability to your handset. It's well worth the $1.99 asking price. 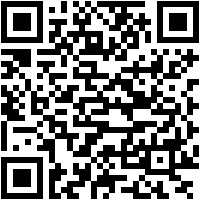 SEGA's House Of The Dead Overkill: The Lost Reels Hits The Play Store, Is The Most Fun You Can ...