In Headup Games' latest release, Shiny The Firefly must fight his way through a picturesque garden in search of his lost children. Join Shiny as he fights, flies, and hides from a variety of enemy garden dwellers. This game's rich animation includes detailed movements for all the characters, as well as numerous animations that let you know how Shiny is feeling. Gameplay includes both fights and problem solving. You'll need to use various special skills to navigate the level: make a plant grow so it will divert a waterfall, shoot an enemy to make him shift his location, or simply keep pounding on a boss until you defeat him. 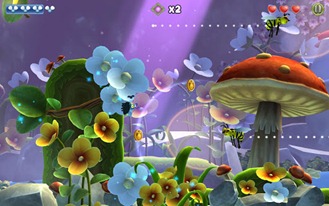 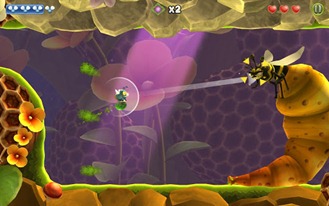 The goal of the game is to find and lead the young fireflies to a safe place. Help Shiny as he guides his children through a level, but be careful - they will only follow him if he’s lit up, but that also makes him an easier target for the bad guys.

The action extends for 33 levels spread across three different garden worlds, all filled with puzzles, enemies, bosses, and other game elements. The game costs $1.99, but there's also a free version if you just want to give it a shot. 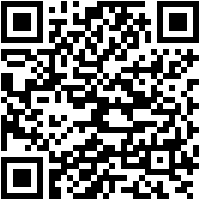