Just when I'd decided to try switching to Play Books (despite giving up things like quick two-finger brightness adjustment), Amazon has introduced a redesigned library that's much more lively than a simple grid of book covers. The new library interface has your books plus a nice "carousel" up top for recent items. The navigation panel has also been expanded for quick access to documents and Newsstand items, along with items that used to hide under the overflow button. Elsewhere, the interface has been tightened up and polished.

The reading interface, being just a page of words, remains mostly unchanged, and all the customization options you'd expect from Kindle are intact. Oh, and there's a new launcher icon too. 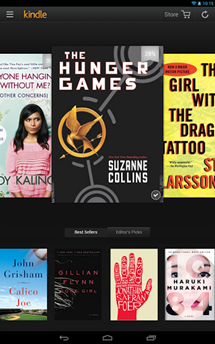 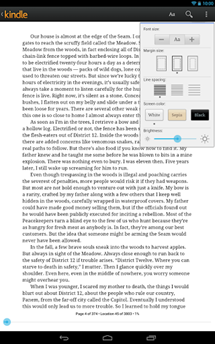 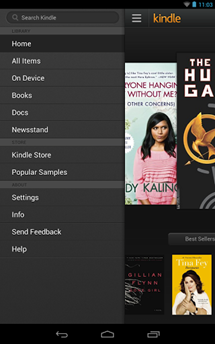 If you're already a fan of the Kindle app, grab the update below. If not, (assuming you haven't heavily invested in another book library) the app is definitely worth checking out.

Note: Some users are reporting that version 4.0 will force close. If this happens, simply force stop and clear data, and you should be good to go. (Thanks, Zombie)