I spent many an hour at my trusty Nintendo 64 playing RE-VOLT as a kid, and when I heard an Android port was released, I just handed over my money without question.

Now, you may say "a racing game on Android? A port of one? Sounds like a lot of potential for terrible awfulness there, David" ... and you'd be right. There is a lot of potential for a lot of terrible awfulness. Not so with RE-VOLT. Questionable English translations in the description aside, this is a fantastically made port of a truly great arcade racer. The controls are actually reasonably precise, too, which was my big worry. 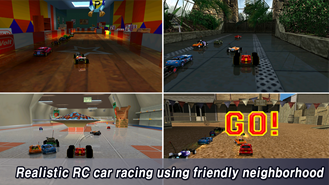 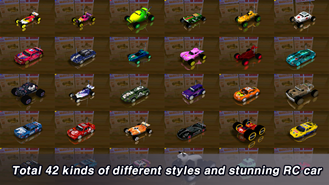 Aside from the lack of a track editor (and perhaps a bit of slowing of the pace of the game), this isn't some watered down, half-finished reimagining. Head to the Play Store to pick it up now - $4.50 may sound pricey, but you're getting what was a full-on console game back in the day here.