Ah, free to play games: they really do seem to be taking the world by storm. Sort of like zombies. So it makes sense for a game in which kill horde upon horde of the walking dead to be free to play... or something. Anyway, Zombie HQ is a fairly popular game on iOS, and the developers just dropped an Android version on the Play Store.

Zombie HQ is a game in which you shoot zombies. It's an overhead run-and-gun shooter, if you want to get picky with the details. It looks reasonably well made, and its 4.5 star rating on iOS would seem to support that inference. It also kind of looks pretty fun, too, which is something of a rarity in the so-popular-it's-kind-of-annoying zombie genre. 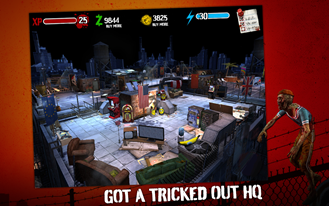 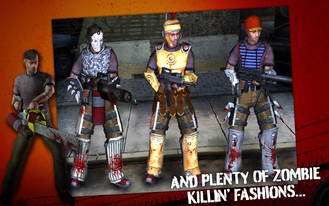 Head to the Play Store to get it now - it's free, though obviously in-app purchases will come into play at some point.

*Actually number of zombies you can shoot for free subject to player skill, impulse control, and common sense. 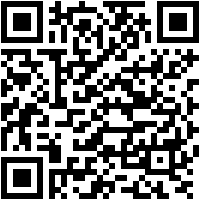