If you're a fan of high quality mobile games, there's a good chance you've at least tried your hand at Gameloft's Modern Combat series. The latest installment – Zero Hour – builds upon its predecessors to offer some of the most in-depth, graphically rich, immersive gameplay that we've ever seen on a mobile device. It seems like only yesterday graphics like these were considered amazing on consoles – and now they're readily available on phones and tablets. It's kind of crazy when you think about how far the gaming scene has come in such a short period of time.

Update: Our grand prize winner Hal posted a whole unboxing video of his prize pack. Check it out below:

To add an even more console-like feel to the game, you can also add a controller. The MOGA Pocket is actually the perfect tool for that job, as it comes out of the box with support for Modern Combat 4, along with several other games from Gameloft (and other developers). There's even a handy app that makes it easy to find, buy, and launch MOGA supported games. 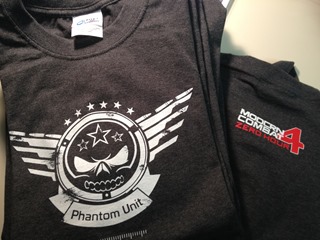 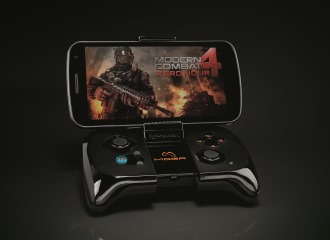 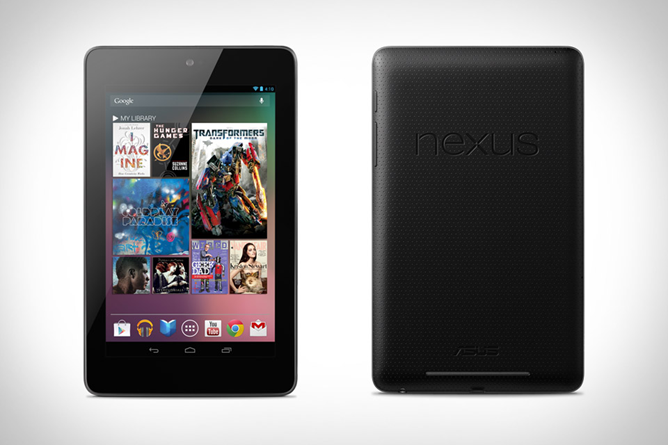 So now that we've whetted your appetite for some gaming action, it's time for a giveaway to help make it happen! Here's what we have:

As always, entering is easy – follow the instructions in the Rafflecopter widget and you're in!

This giveaway is available to residents of the following countries: Australia, France, Germany, Japan, Spain, Canada, UK, and U.S.

This one starts now and will run for one week. It ends on Friday, April 26th at 12:00 AM PT (Midnight), after that we'll randomly select the winners and send out notifications. Good luck!

PSA: HTC One Available Today On AT&T And Sprint [Update: T-Mobile, Too]