The original They Need To Be Fed was a minor hit when it was released on the Play Store over two years ago, amassing over 100,000 downloads. The premise was relatively simple. You run and jump through this cel-shaded platformer, but you can't actually fall off, because gravity is pulling you toward each platform in 360 degrees, like little stellar bodies. 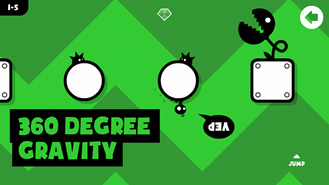 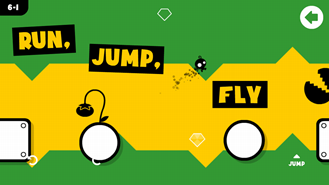 It's easy to see, then, the potential for fun. They Need To Be Fed 2 is, in large part, more of the same - you make your way through a 2D universe that Sir Isaac Newton would not consider particularly true to life, avoiding obstacles and giant Venus fly traps that would very much like to devour you.

The sequel does add a new 'Epic Mode,' playable once 'Classic' mode is completed. Epic mode turns all of the levels upside-down, removes checkpoints, and adds a whole lot of random explosions. Sounds tense. At a buck-ninety-five on the Play Store, owners of the last title in the series probably won't hesitate too much to give the sequel a go.

Notably, this new version is self-published by Bit Ate Bit - the developers of the series - whereas their previous titles were published by YoYo Games. So, if you are considering it, know that more of your money is going to the developers behind this clever title now. 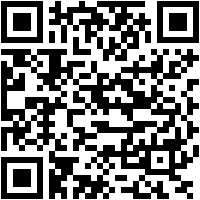