If you were a fan of SimAnt way back when, Anthill by Thumbstar Games may be up your alley. While it doesn't appear to carry the slow, deliberate pace of Will Wright's masterpiece, it does revolve around the same basic premise: amass an empire of everyone's favorite six-legged pest, and destroy the competing ant colony.

Anthill does appear to focus a bit more on the whole "destruction" aspect, though, and much less on the simulation part. It's like SimAnt: The Antnihilation, or something. OK, in reality, it's not all that much like SimAnt. You control various classes of ant soldiers, which can have their skills upgraded, in this part-tower-defense-part-RTS mashup that's been a smash hit on iOS.

Anthill is available in 'Lite' and paid versions, the former presumably not including the entirety of the game. Head over to the Play Store to pick it up now. 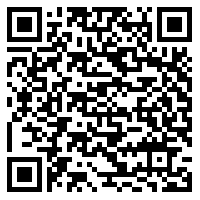