As an Android site, we try to keep a close eye on newcomers to the Play Store. Sometimes that helps us find new, innovative, and highly useful apps. On the other side of that, it also help us find WTF apps for the roundups. But every once in a while an app shows up that simply baffles the mind, because its existence is so seemingly questionable it's hard to imagine why it's a thing in the first place.

And that's what RoundR is.

Basically, it rounds the corners of your homescreen and all apps. Rounded. Corners. That's it. Because square corners are offensive and rude to some, I guess. Honestly, I just can't seem to wrap my brain around why anyone would want this. Judging by its five-star rating in the Play Store, it's pretty clear that some people do want it, though. 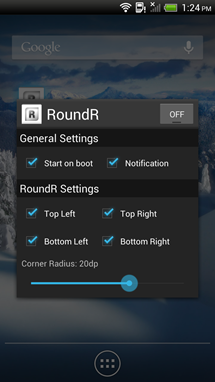 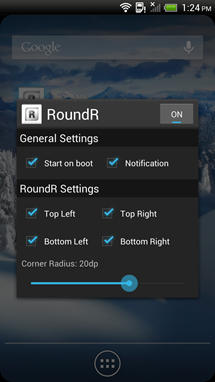 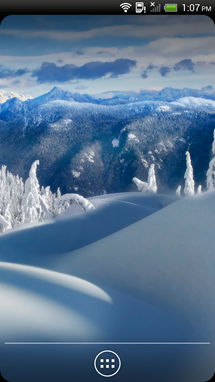 You can adjust the radius of said rounded corners, as well as which corners become not square if you so choose. And that's pretty much it. If you've ever wondered what some of your favorite apps may look like with rounded corners, here are a few examples of what to expect with RoundR: 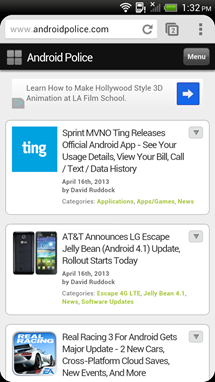 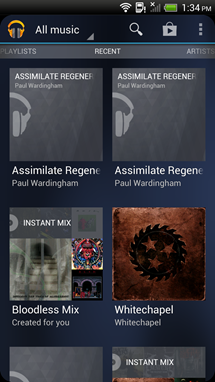 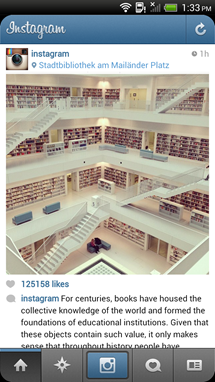 L to R: Chrome looking edgier than ever before, Google Music with some subtle roundness, Instagram sporting round corners before it becomes cool

Can't say that I've ever looked at my phone and said "you know, I'd love this even more if the corners weren't so damn square. Too bad I can't make 'em round." If you have, though – RoundR is an app for you. You'll find it at the widget below.