Last November, Microsoft released an Outlook.com 'app' for Android. I say 'app,' because it was only one in the strictest sense of the word. It was functional (barely), but it was also absolutely disgusting to look at, didn't do push email, and generally kind of sucked. The new app appears to suck much less, especially in the visual sense. 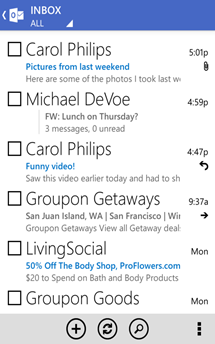 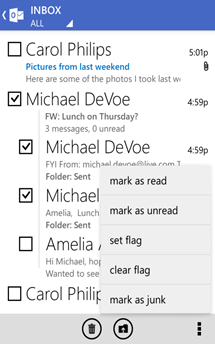 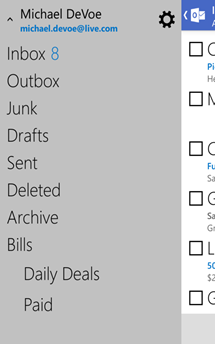 What's in this version: No recent changes.

Head to the Play Store to get the update now.

Gameloft Releases Dungeon Hunter 4 On The Play Store (Yep, It's Still A Free-To-Play)