If you happened to be one of the less than 13 people who shelled out $550 to get Verizon's variant of the Galaxy Camera, then a nice update is heading your way. It appears to bring some pretty useful new features, like S Memo, a new Help App, four new Smart Modes, and a nifty remote view finder. 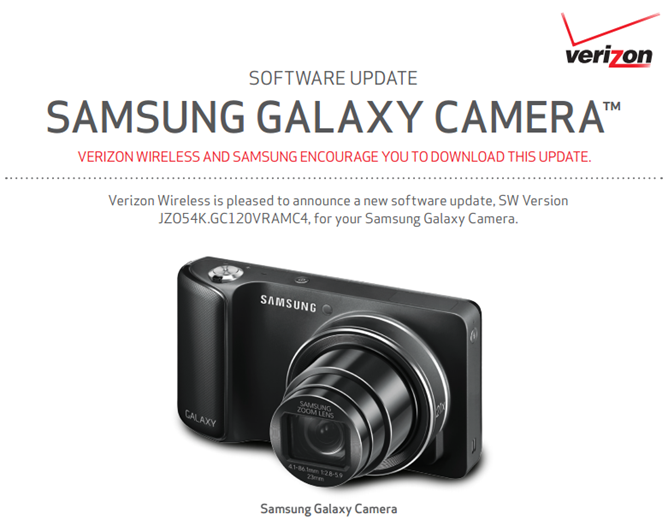 So far as the new Smart Modes are concerned, the update brings scenes for dawn, indoor parties, snow, and food to the device, for a total of 19. In addition to those, you can now access the GCam's view finder via your Galaxy S Series, Tab Series, or iPhone with the companion app, which is pretty rad. The Note Series is noticeably absent from that list, but I have a hard time imagining the feature is lacking support for Note devices – but the only way to confirm for sure is to give it an install and check it out.

SuperTooth Disco Twin Dual Bluetooth Speakers Review: Because Two Is Better Than One ...