Of course, users can still install the app, though it (obviously) won't be able to complete Glass setup properly without an actual Glass unit. It's worth noting the app seems to be compatible only with phones for now, and has some interesting theming, including a #4d4946 menu dropdown. 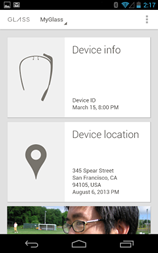 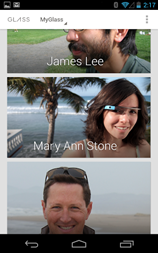 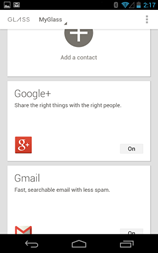 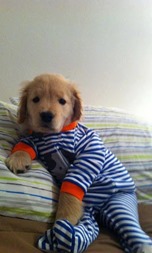 As mentioned, there's also a site to set up your Glass unit, connecting it to your Google account. The interface is fairly consistent with the app, laid out horizontally, and guiding users through the setup process in a clear, easy-to-understand way.

Also of note is that Google's got a developer preview of the Mirror API ready for those brave developers looking to dive into the Glass ecosystem  (and begin crafting "Glassware") early. See it for yourself here.

Though most of us aren't lucky enough to be Glass users just yet, the launch of  a new setup page and app are certainly exciting, and we can only expect more forward motion from here. 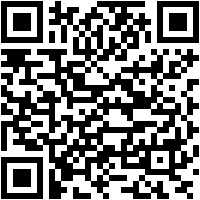