We've long been fans of avast! around here. From the antivirus functionality itself to the brilliant anti-theft features with root support, it's one of the absolute best security apps on the Store today – and it keeps getting better. Take the most recent update, for example.

At this point, avast! is already working with a great app, so the most recent additions have been about streamlining. Simplifying. Taking the good and making it great. In the latest release, the company simplified the setup process for the anti-theft service, along with adding a new interface for that part of the app. The improvements don't end with Anti-Theft, either – you can now view your entire activity log with a simple swipe, the recently-implemented File Shield and Folder scanning keep your locally-stored content safe, and the uninstall process for protected apps has been tweaked for additional security. Like I said – it's all about polish at this point. 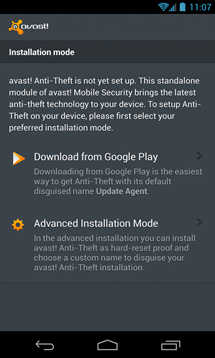 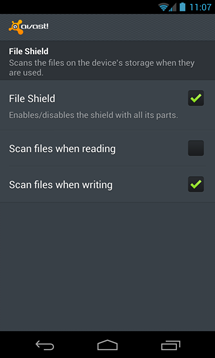 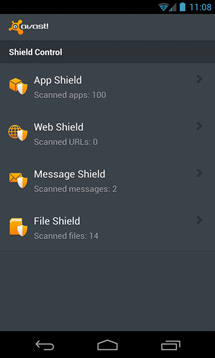 But that doesn't mean it's perfect. In fact, avast! is taking this opportunity to pose exactly that question to its users: what feature (or features) would you like to see added to avast! Mobile Security?

And it just so happens that that's the single, solitary entry requirement for the giveaway. Oh, I didn't tell you about the giveaway? You're going to love this.

Thanks to avast!, we have a total of nine Nexus devices to give away:

As I've already mentioned, there is only one entry requirement for this contest. As such, we're going to double check the randomly-selected entries before declaring them as "winners." In other words, you must answer the question in your comment! No exceptions!

If your comment looks anything like the latter and doesn't even attempt to answer the question, it will not be accepted. You can, however, throw other thoughts into your comment alongside the answer. Thumbsup.jpg

This giveaway is international (excludes North Korea, Sudan, Iran, or anywhere else with a U.S. embargo).

The contest begins now and will run for one week, ending on Saturday, April 20th at 12:00AM PT (Midnight). After that, we'll randomly pick the winners.

This 7000mAh Galaxy S III Battery Will Power your Phone Till The Cows Come Home, And It's Only $34

HTC's Bachelorette Spoof, Featuring The One And James Van Der Beek, May Be The Best Worst Phone ...