If you don't keep an obsessive eye on video game development, you might not be aware of Unity. It's a 3D game engine that makes it easy to develop games for multiple platforms and multiple rendering engines, including Direct3D, OpenGL, and (on Android and iOS) OpenGL ES. It's not the most powerful or flexible thing around, but a lot of developers rely on the tool. Now they've got an easy way to estimate game performance on different Android hardware, via the Basemark X benchmark from Rightware.

Basemark X is also pretty impressive as a demonstration of the graphical power of Unity 4. Again, it's not going to best more targeted options like Unreal, but the visuals produced in the test are better than I thought was possible for Unity. (It also works as a pretty damning example of how poor most Unity games look - take a gander at this Counter Strike clone compared to the benchmark.) Rightware is an independent developer, and claims that the relative intensity of the visuals is intended to keep scores low, giving both devs and end users a better idea of what they can expect from real games. Keep in mind that benchmarks rarely include taxing game resources like artificial intelligence and player input. 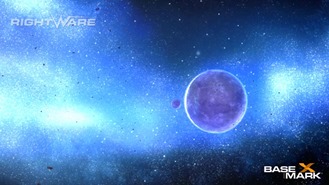 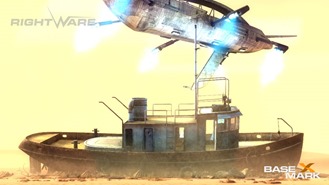 Basemark X is a free download, but requires Android 4.0 or higher to be installed. A professional version can be licensed for more settings. There's also an iOS version for cross-device comparison, and a Windows Phone 8 version is planned for the near future.

Basemark X comes with integrated online results comparison service, Power Board http://results.rightware.com/. Power Board is the world’s largest smartphone and tablet performance database with detailed performance information of over 1,000 different devices. The results screen features a link to Power Board. Upon clicking the link, the Power Board web site opens and displays the user’s score as well as scores of other devices in the service.

“When it comes to gaming, creating and delivering optimal user experiences on any device is critical to the global adoption of the game,” said Tero Sarkkinen, Founder of Rightware. “Basemark X brings the collective knowledge and experience of the Rightware Benchmark Development Program and our long history of delivering the most popular benchmarking tools. Now anyone can measure, score and compare gaming performance of any platform and device. Combined with Power Board we are enabling the consumers to make informed buying decisions when choosing their next smartphone or tablet.” 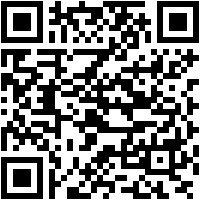 Nexus 10 Covers Finally Show Up In The Play Store For $30, Snap Directly Into Back Plate