Update: It looks like Facebook has killed the leak remotely. Users who installed it are now reporting that their feeds have gone dark. Oh, well. It was fun while it lasted.

Facebook Home, the company's trumpeted home screen replacement effort, has been a popular point of discussion since before it was announced.

For those who missed the announcement, Facebook is looking to replace your device's normal launcher with a continuous in-your-face social bonanza, featuring a huge news feed on your lock screen, a new pop-up chat called Chat Heads, and pretty complete integration with the social network, allowing for status, photo, and other updates on the fly. Honestly, the launcher has a few really nice features that users may or may not love, depending on their regard for Facebook.

If you are one of the folks who's interested in Facebook Home, good news – a pre-release version of the launcher has leaked out, with MoDaCo conveniently uploading the .apk files for everyone's sideloading joy. 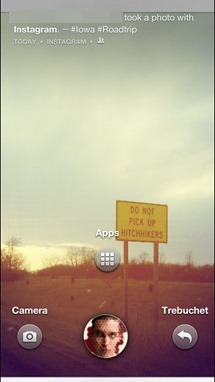 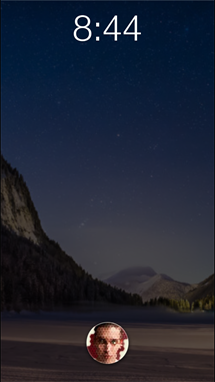 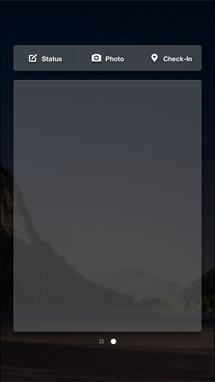 The app, as mentioned earlier, is not the final product. In fact, several things (like Chat Heads) are either broken completely or just a little buggy. In my own brief experience with the app, not much worked besides the app drawer and lock screen, both of which admittedly look pretty nice. Also leaked are new Orca and Katana (messenger and Facebook) apps, both of which will need to be installed to run Home (if you have Facebook installed, you'll need to uninstall it first). Speaking of compatibility, MoDaCo says you'll need a device with a resolution of 768x1280 or below to run Home with any success, though one commenter notes that the app works on the Nexus 7 as well.

Just hit the links below to grab the downloads and see MoDaCo's coverage.

HTC Profits Take A Dive: Q1 Is The Lowest-Profit Quarter On Record Following One Delay

Mini MicroSD Reader, Accessible To Android Phones And Tablets Via MicroUSB Port, Gets Funded On ...