Talkray, from the makers of the incredibly popular touch-talk app TiKL, is an ambitious app – it looks to be your one-stop shop for mobile communication on the go, communicating through text, pictures, videos, and voice all for free. Until now, though, the app has had a fatal flaw – its design. While not the worst design we've seen, Talkray had, shall we say, unfortunate looks. Inconsistent styles, gradients mixed with flat elements, and Gingerbread-style tabs abound.

In its latest update (to version 1.17) though, the app underwent a bit of beautification, bringing it closer to a true holo standard. The redesign isn't perfect, but it's undeniably better. 1.17, besides several bug fixes, is all about looks. What's more, the app is now optimized for tablets, and has expandable notifications a la Jelly Bean. Take a look at the before and after: 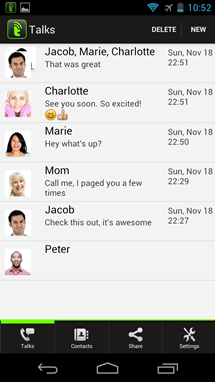 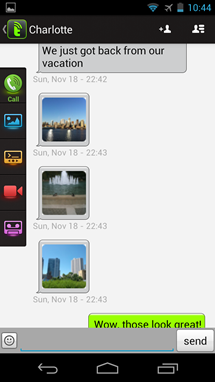 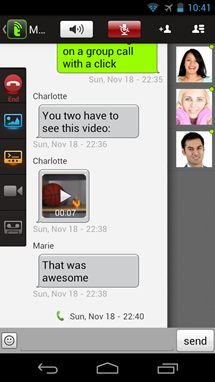 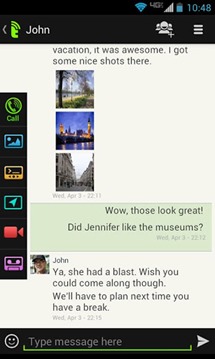 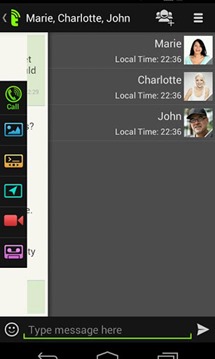 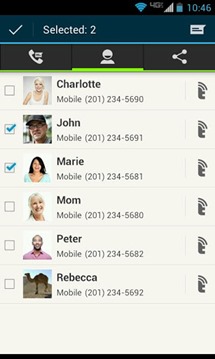 With design woes (mostly) behind it, Talkray is an app with even more promise. If you're already a user, grab the update. If you've yet to try it out, there's never been a better time. 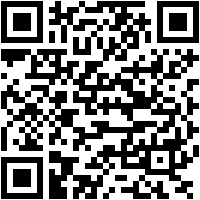